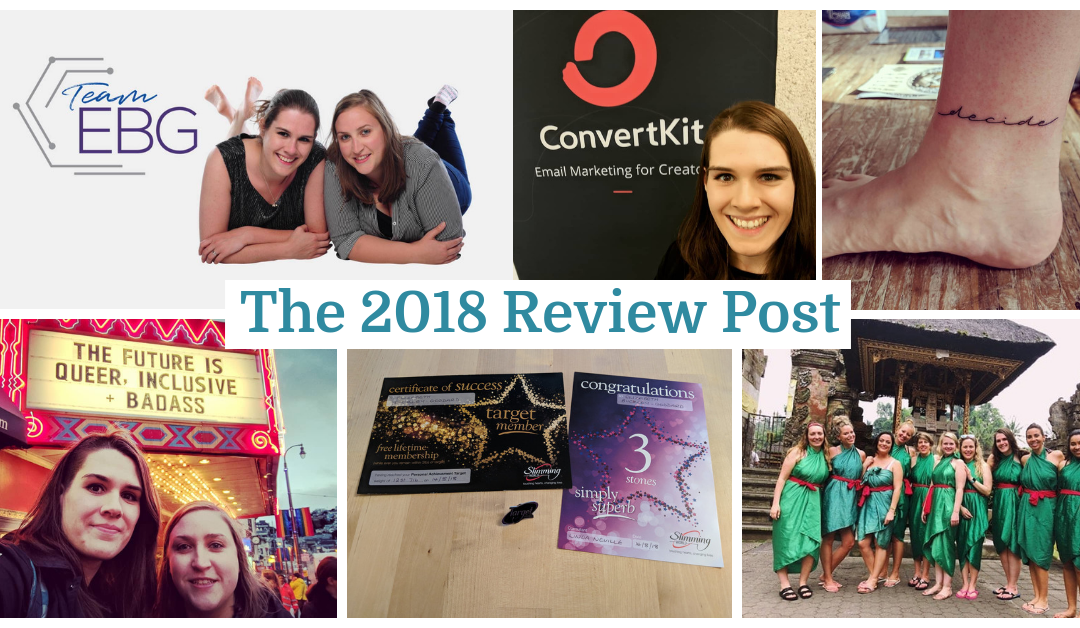 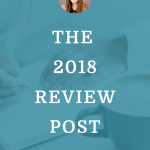 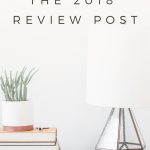 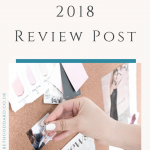 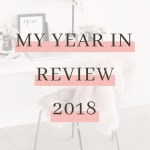 This blog post is kinda self indulgent and it’s very much a mixture of personal life stuff and business. I write them mostly for me, but I do enjoy reading other people’s annual review/roundup type posts, so I’m going to continue to publish them. 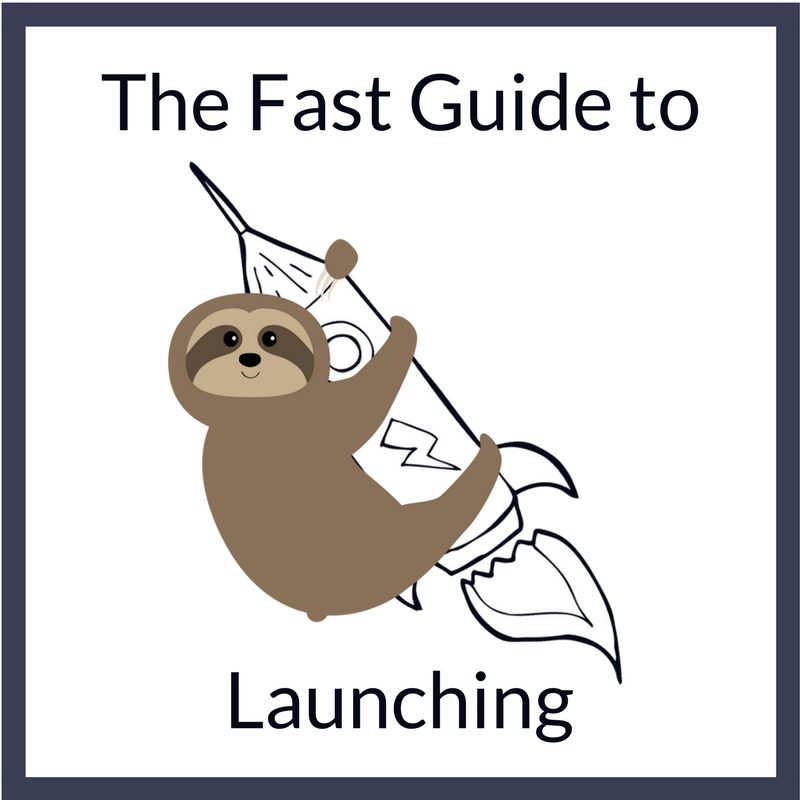 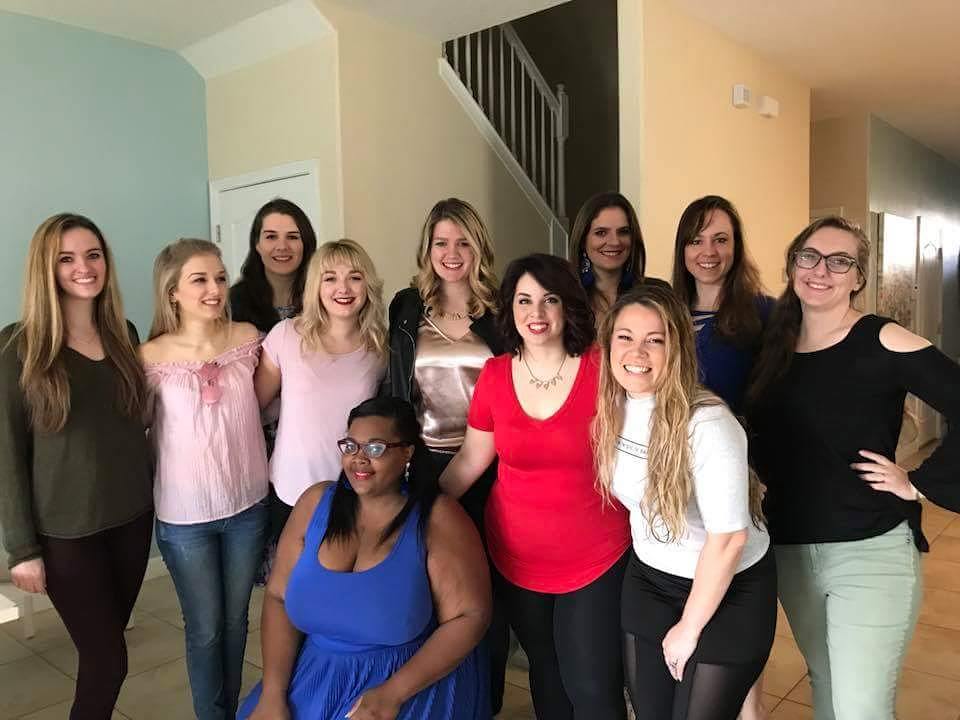 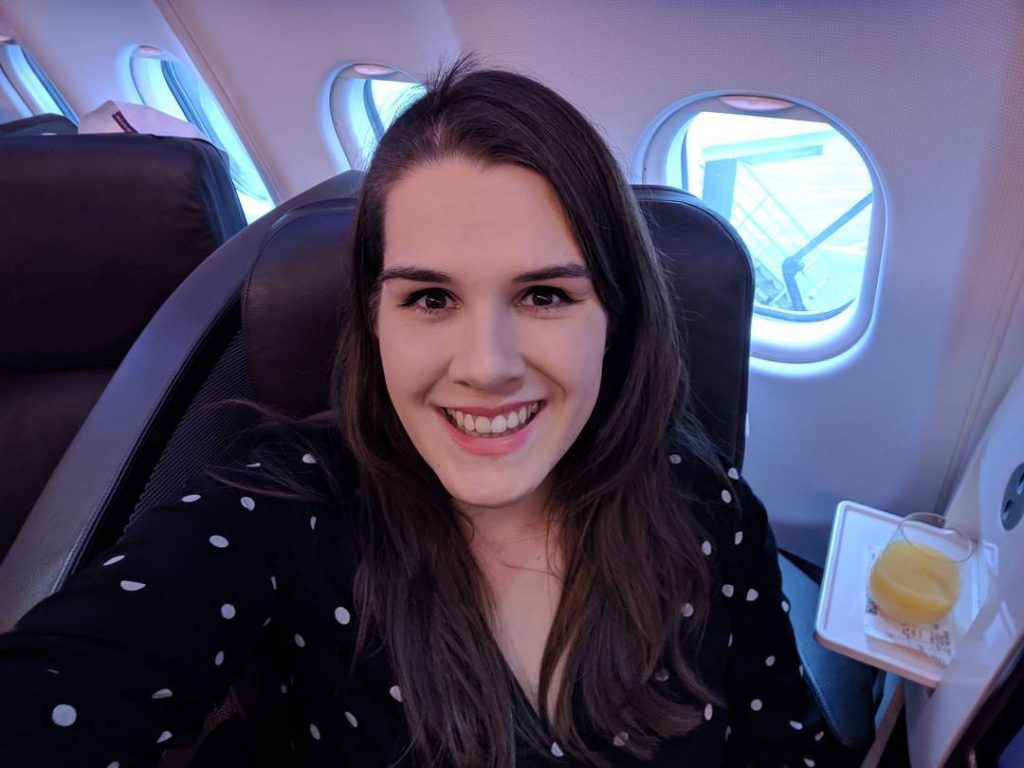 (ignore the hair tuft – there was an accident with the clippers a week before! ?) 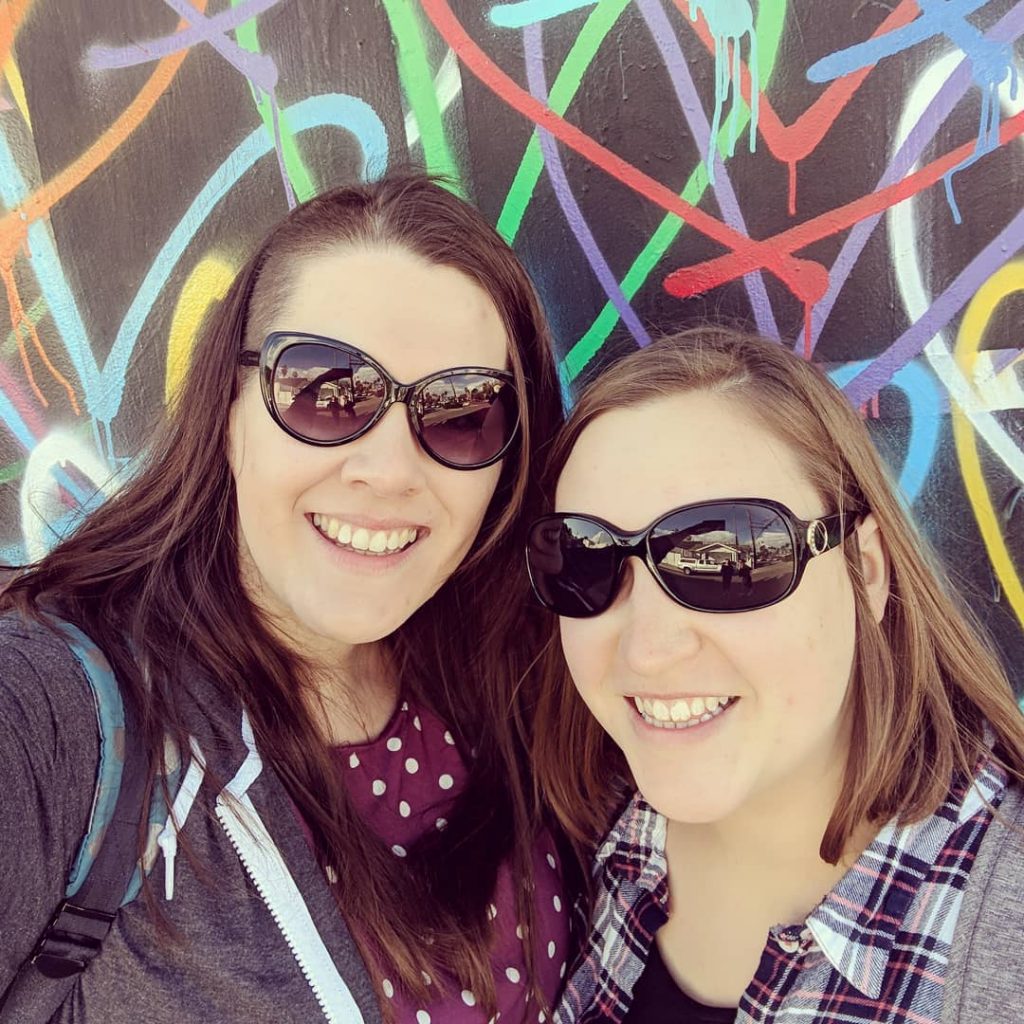 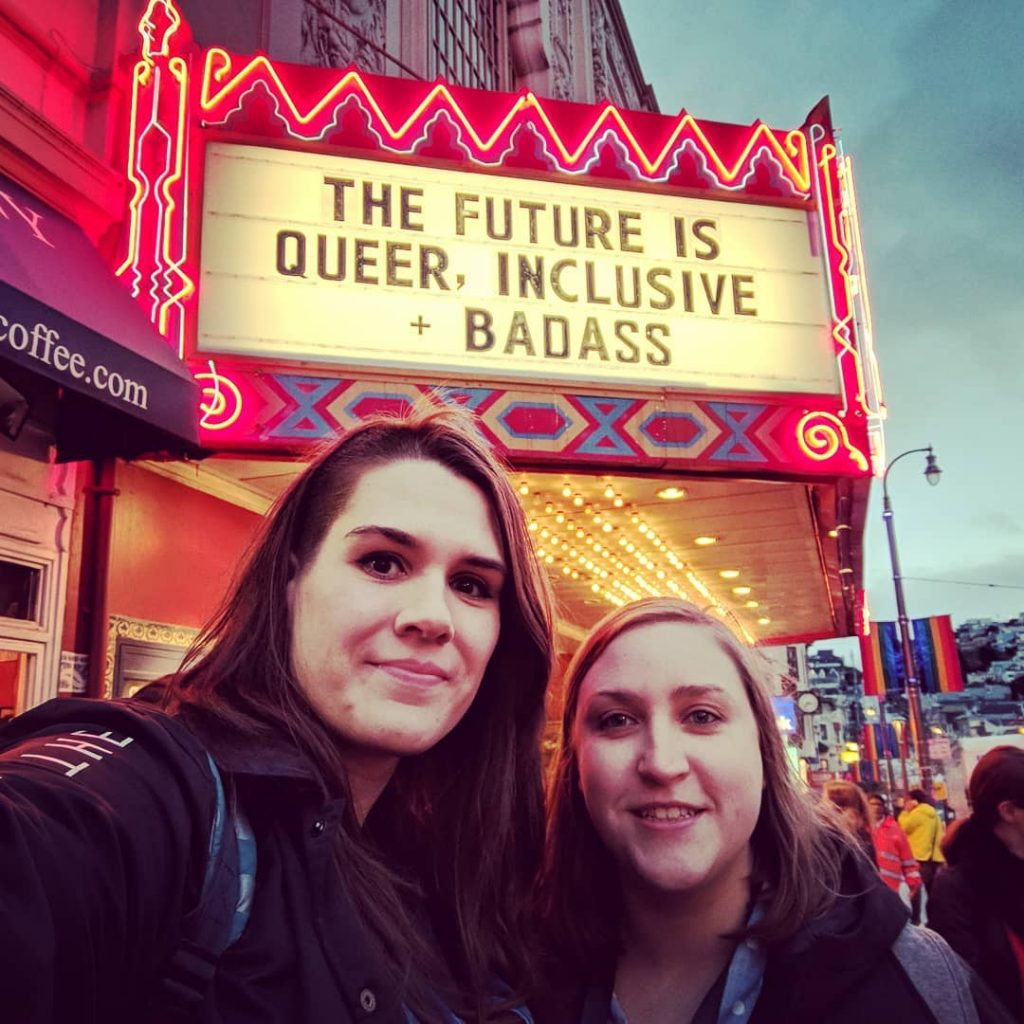 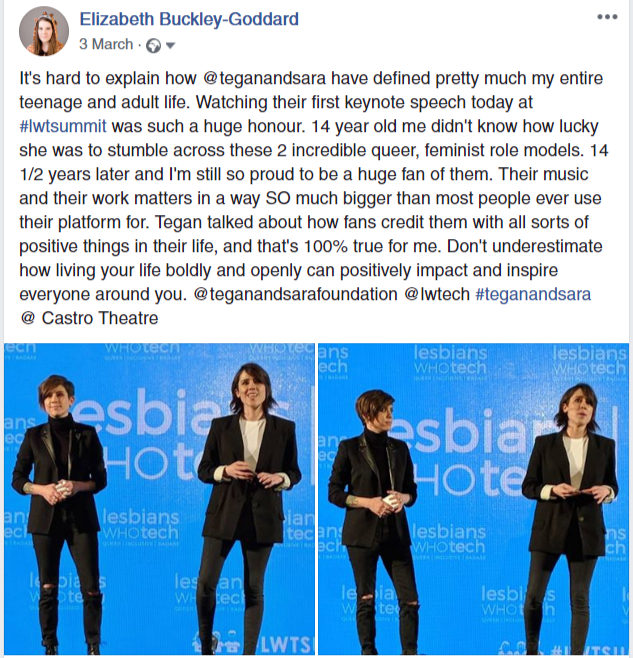 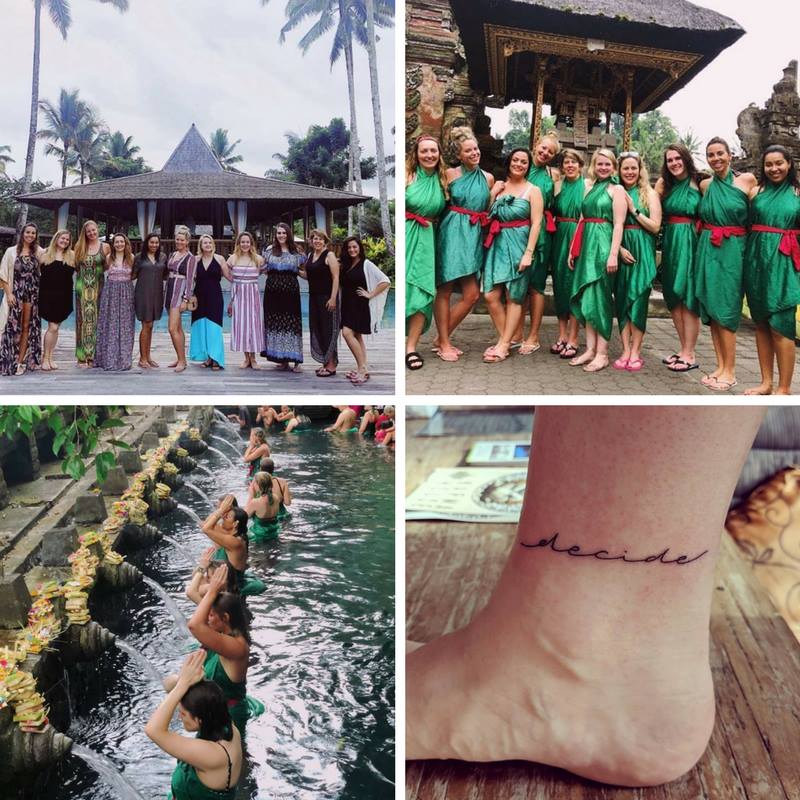 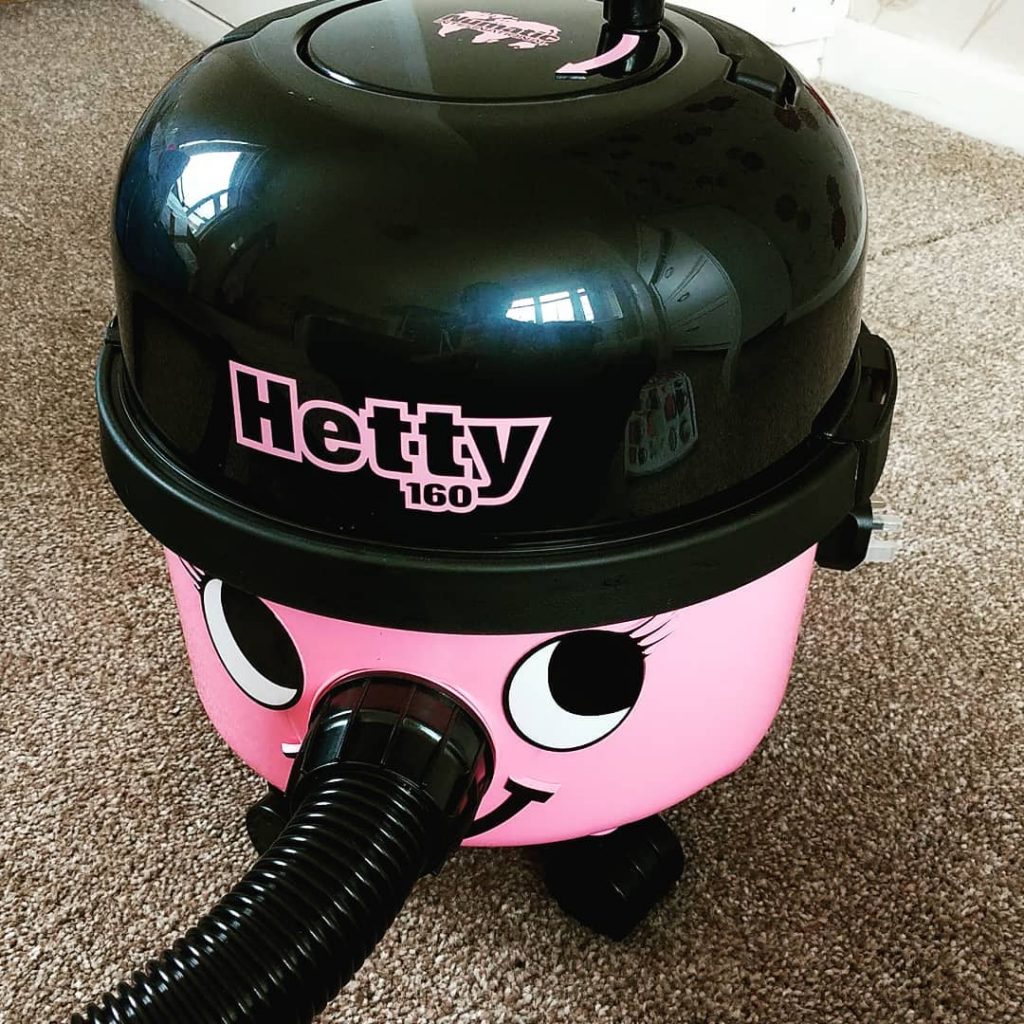 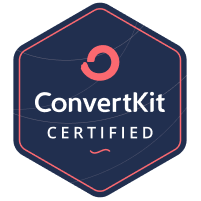 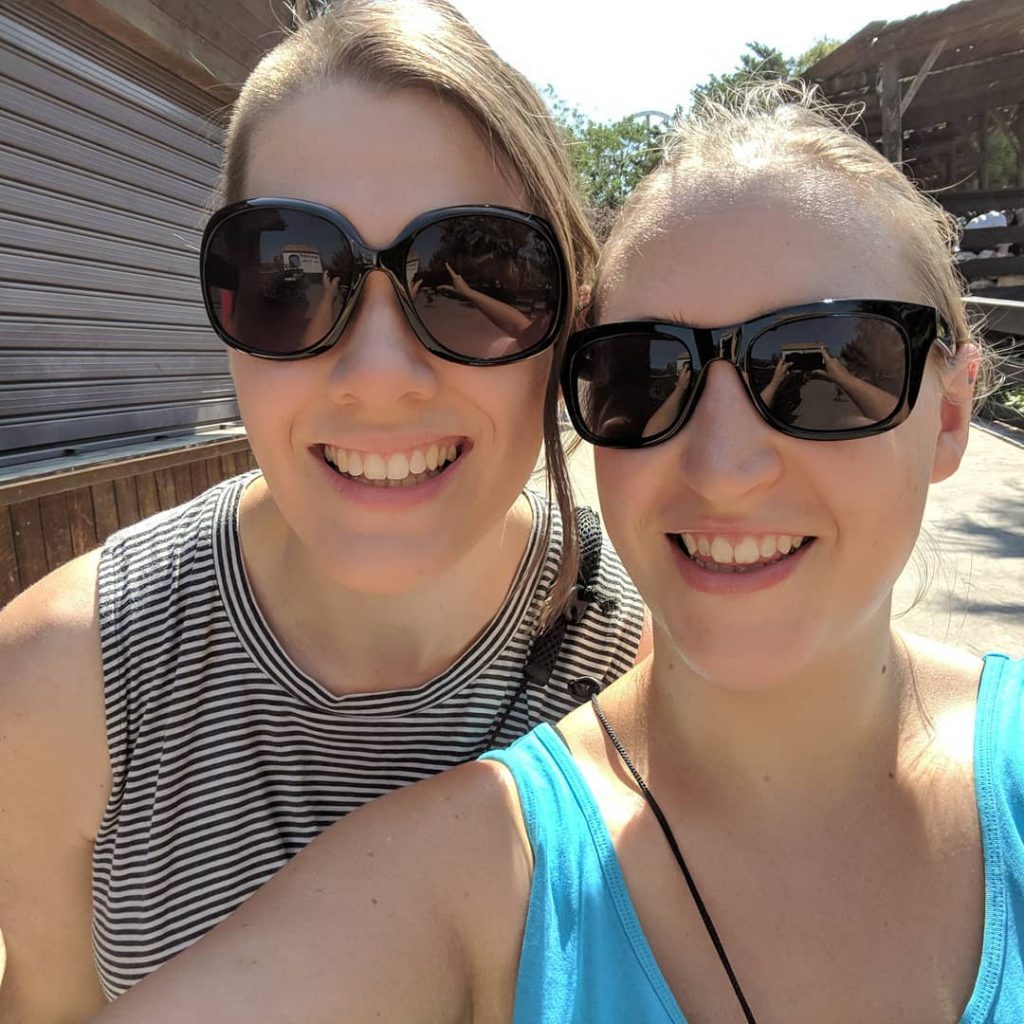 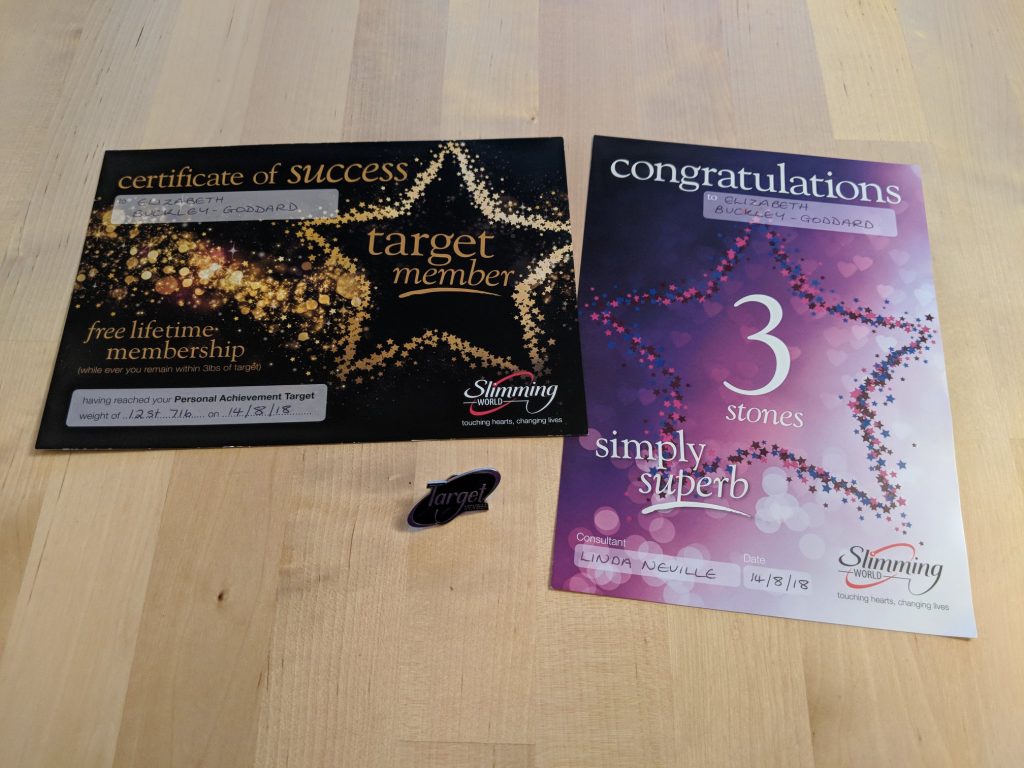 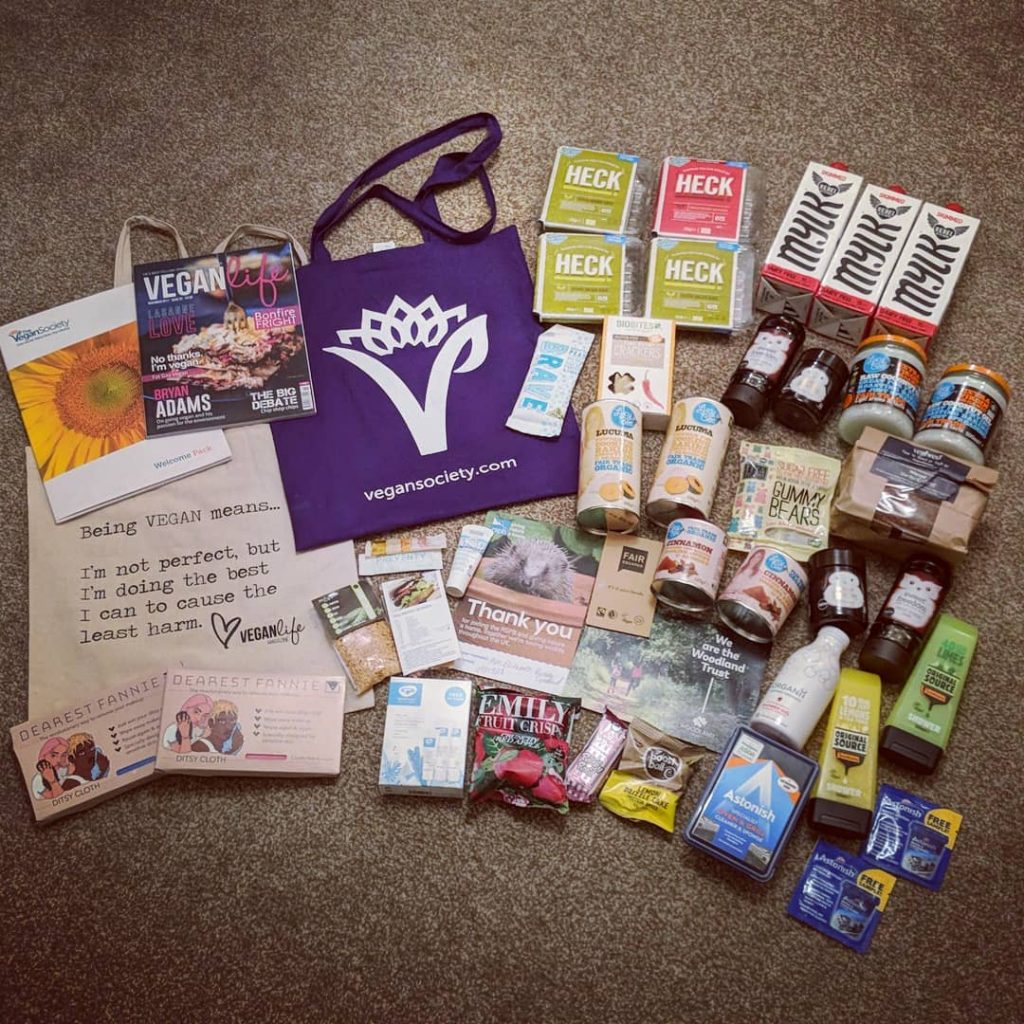 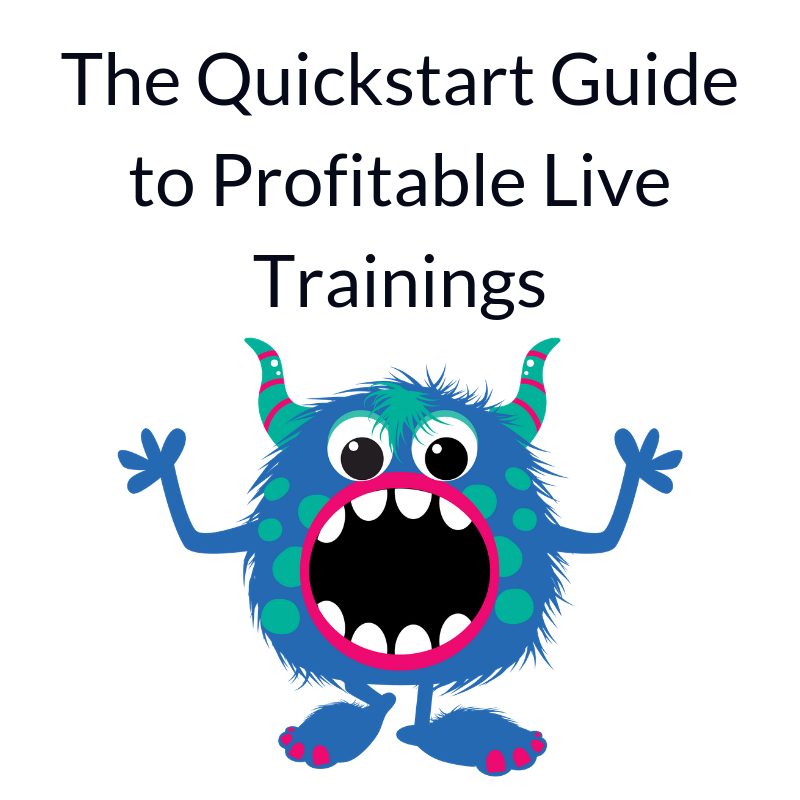 October was the new September. Every year of my business, September has been the busiest month. Everyone seems to launch in September. But this year all my clients launched in October and it was intense. 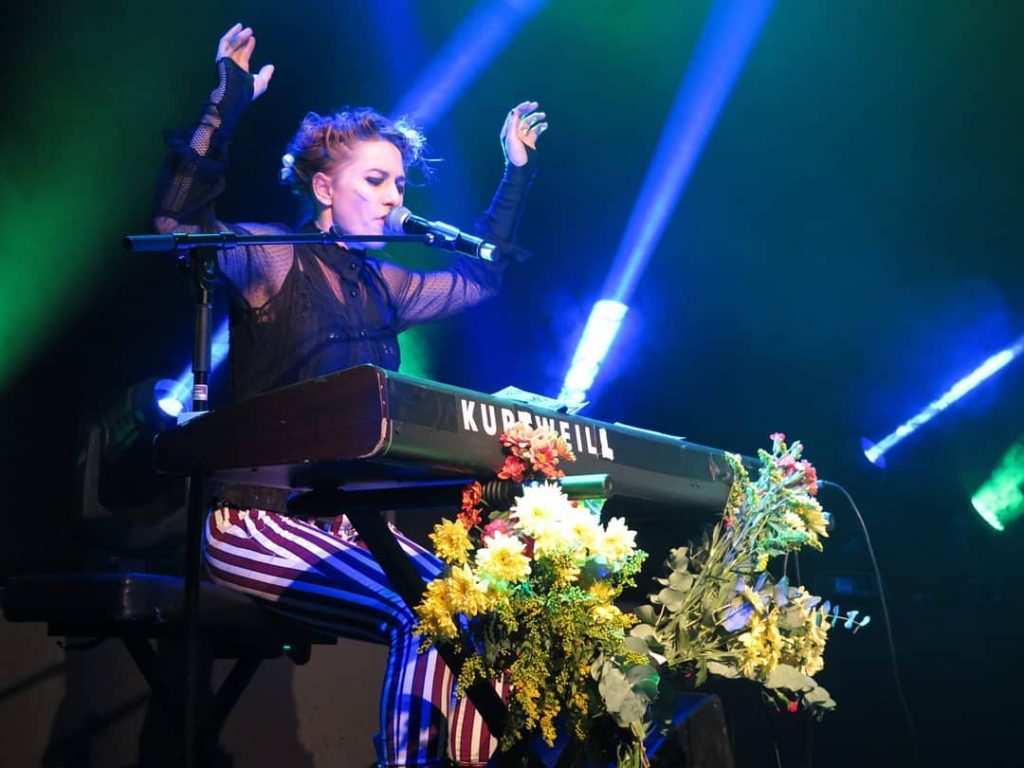 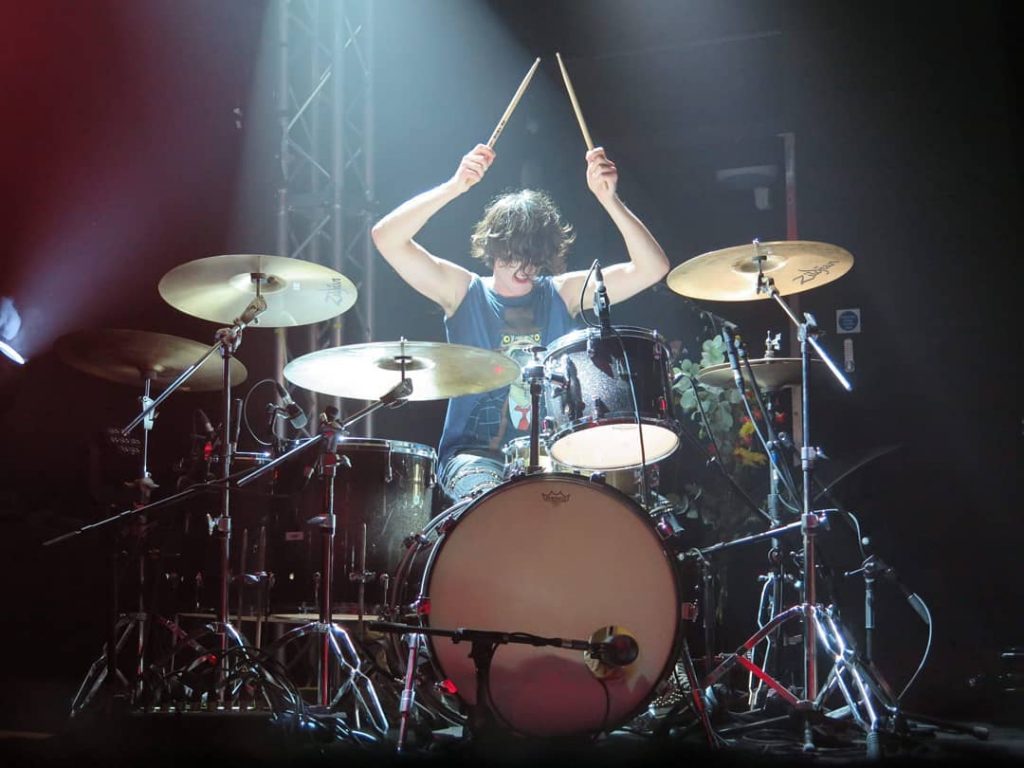 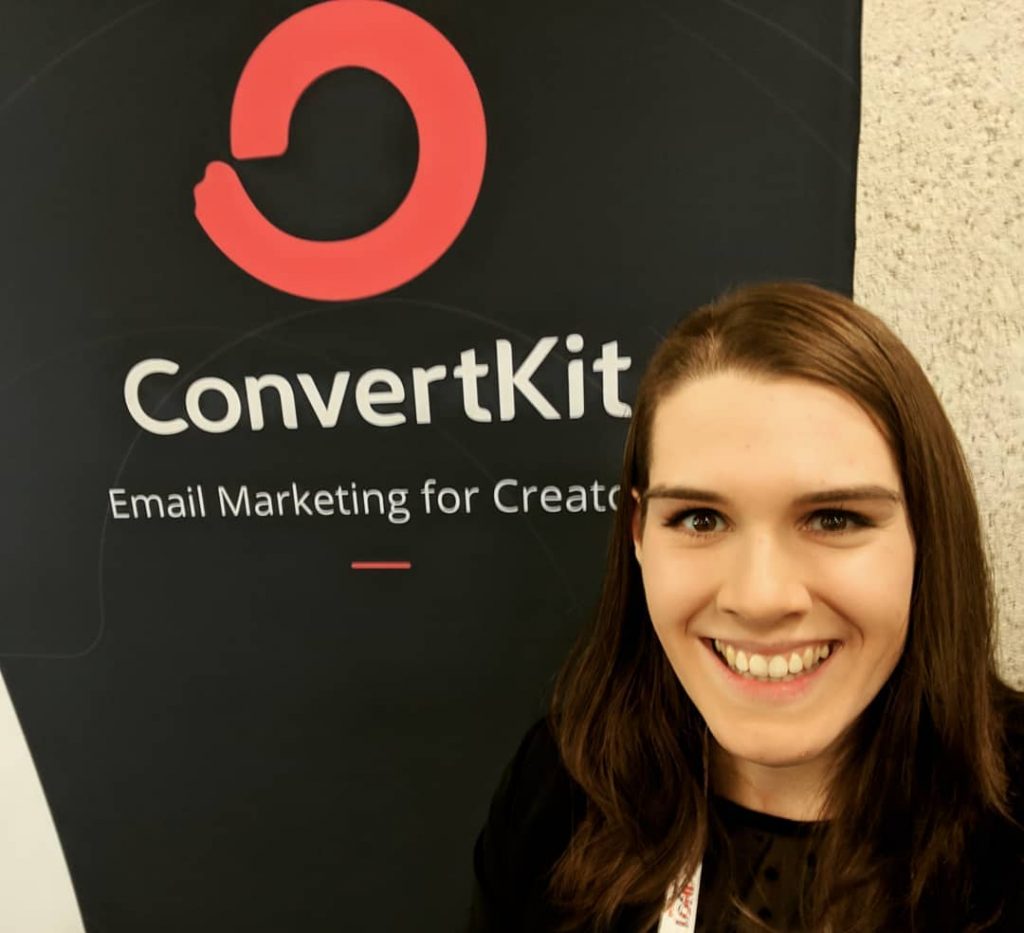 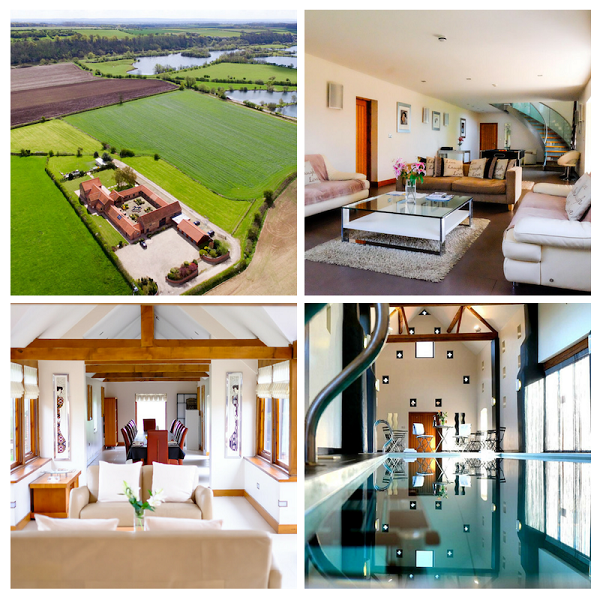 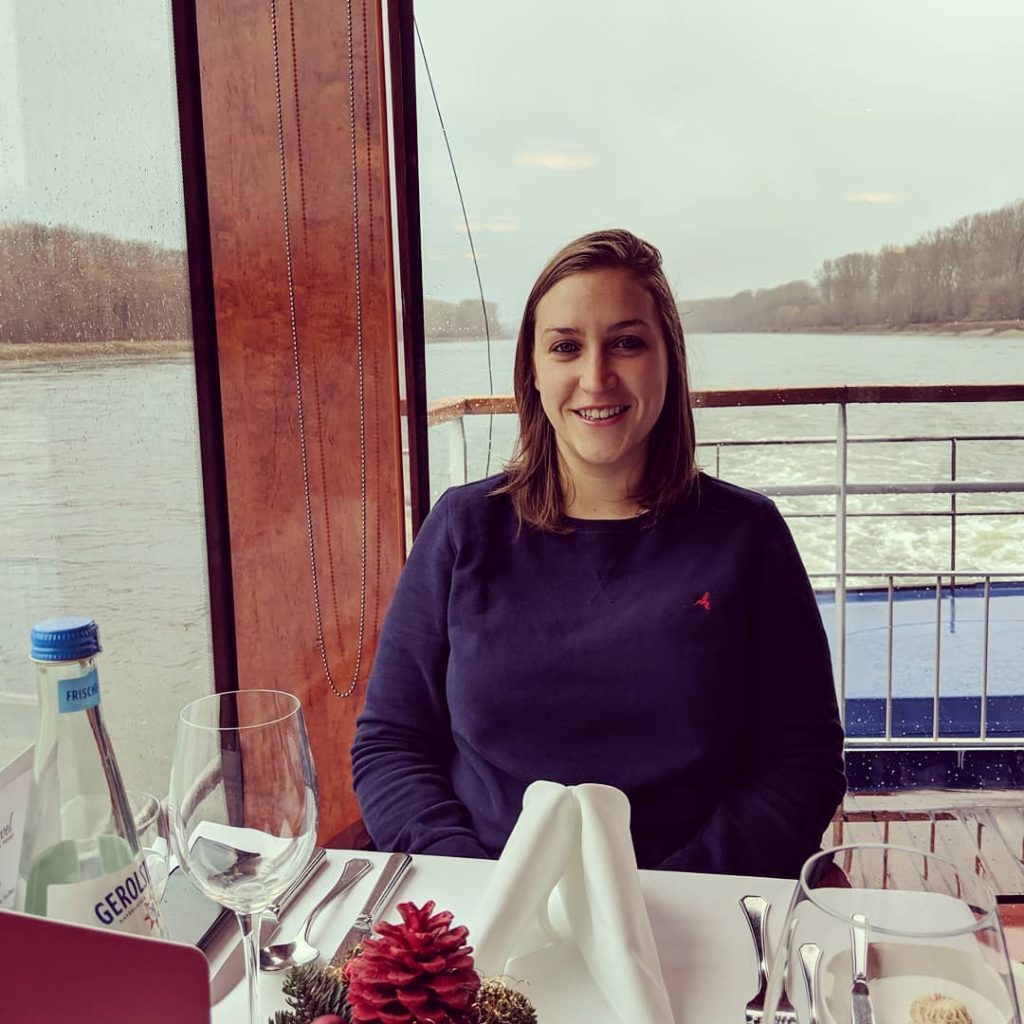 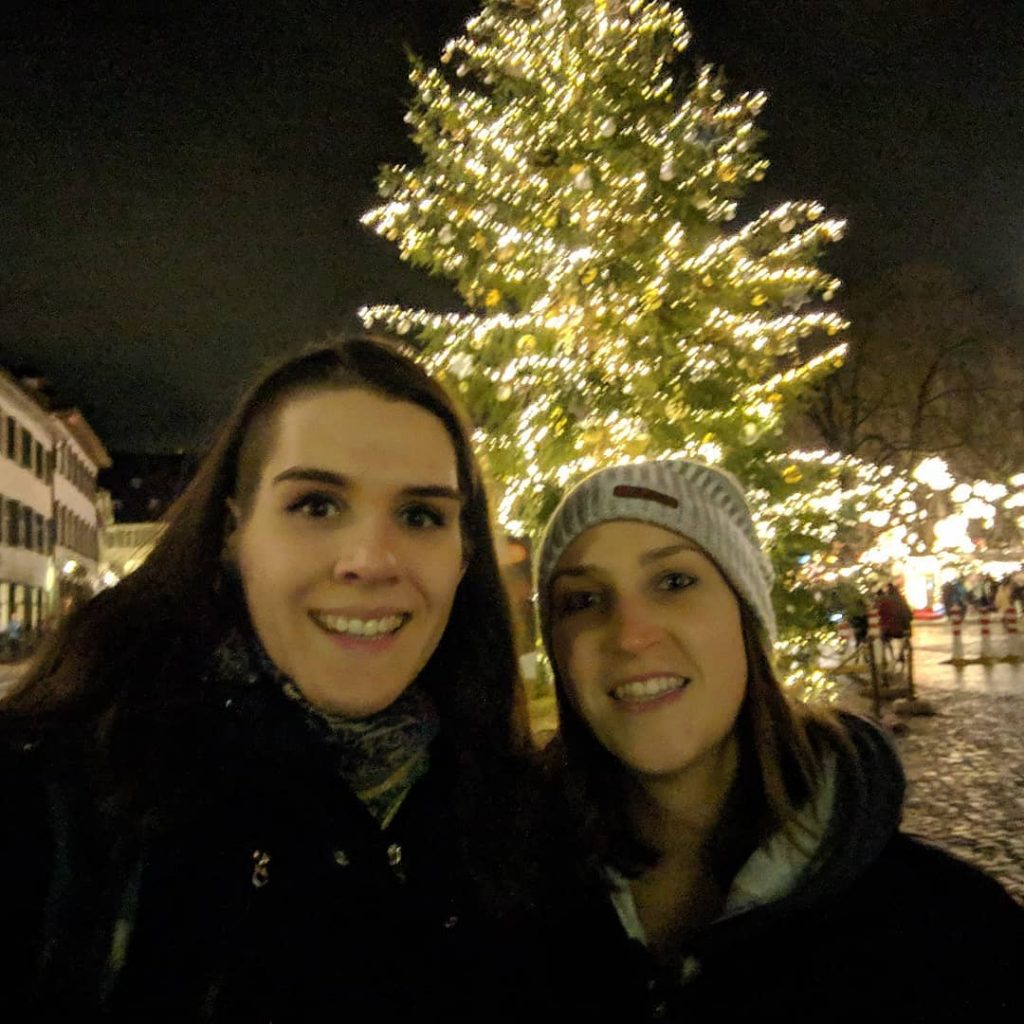 I feel kinda weird thinking back over this past year, and I can’t quite put my finger on why.

This is the first year my business hasn’t (almost) doubled in revenue, and I’m not sure how I feel about that. A lot of people who I follow online seem to have had similar, less-dramatic growth this year and it’s not something we really talk about. It just seems to be this message of inevitable growth, and I’m not sure that’s helpful.

This year I’ve made a really significant move away from 1:1 work and towards group trainings and memberships. So whilst I’ve only made a little more money-wise, the makeup of income streams has been very different – far more passive and leveraged. If you’re curious, affiliate income is my top income stream, but it only makes up about 18%.

I’ve spent a lot of this year really grappling with what I actually do. I thought I’d have it figured out by now. I’ve spent many, many, many days telling Emma (my wife) that “I need to do some business thinking”. I’ve re-mapped out my entire business so many times this year, but unsurprisingly not much has changed in practice (beyond a few price increases for my 1:1 services).

I still have no idea what I do and I’m trying to be okay with that.

In October I mapped out where income comes from in my business, and I was shocked at how spread it was across affiliate income, memberships, group programs, paid live trainings, coaching, tech implementation, etc. I sort of hoped that doing the exercise I set for my clients would highlight to me the 20% thing that accounted for 80% of my income. But I think this year has also really shown me how much I thrive on the variety of my business. Each week I’m totally into a different part of my business and swearing I’m 100% done with another part.

My wife and I had long been planning to start the adoption process in early 2019. Around May this year I had a huge wakeup call that my business wasn’t remotely on track to be able to support us through adoption in the way that I wanted. Mid year I had a string of significantly lower months (we’re talking… half what I had been making towards the end of 2017 and early 2018). It felt really scary. Something had to change. At the end of my 2017 review I’d said “I think I’ve really started to find my groove with (quickly) creating courses, trainings and programs”. This turned into a bit of a curse early 2018 as my whole business energy started to feel really messy and scatty. I’ve really consciously slowed things down this year and been much more methodical and conscientious about what I’ve been doing. For several months I just had to have this blind faith that the money would come back again. And it did in August. (And it’s stayed up).

October and November this year brought two humongous epiphanies for me:

(This isn’t absolutely all of them, but some are no longer relevant)

I totally failed on my GoodReads 2018 Reading Challenge of 15 books this year – womp womp. Here are the books I did read though:

I don’t think I’m going to look back on this year as the year everything changed, certainly not in the same way as 2015, 2016 and 2017 definitely were. But I think this year has laid some very important groundwork and foundations (both business + life) for the next chapter of my life which I hope centres around becoming a parent.

How was 2018 for you? Please do feel free to leave your review post link in the comments!