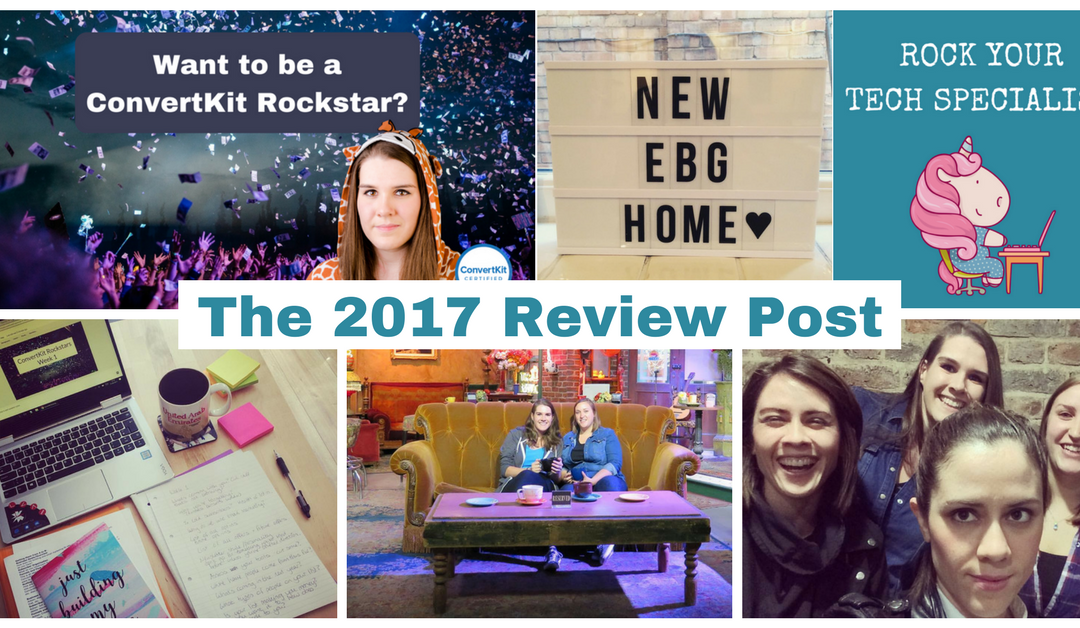 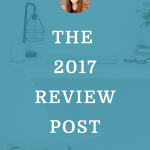 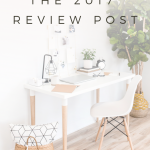 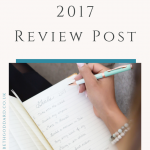 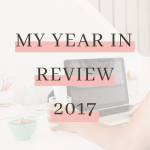 This blog post is kinda self indulgent and it’s very much a mixture of personal life stuff and business. I write them mostly for me, but I do enjoy reading other people’s annual review/roundup type posts, so I’m going to continue to publish them ? 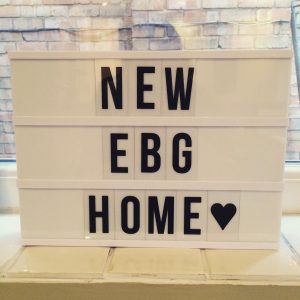 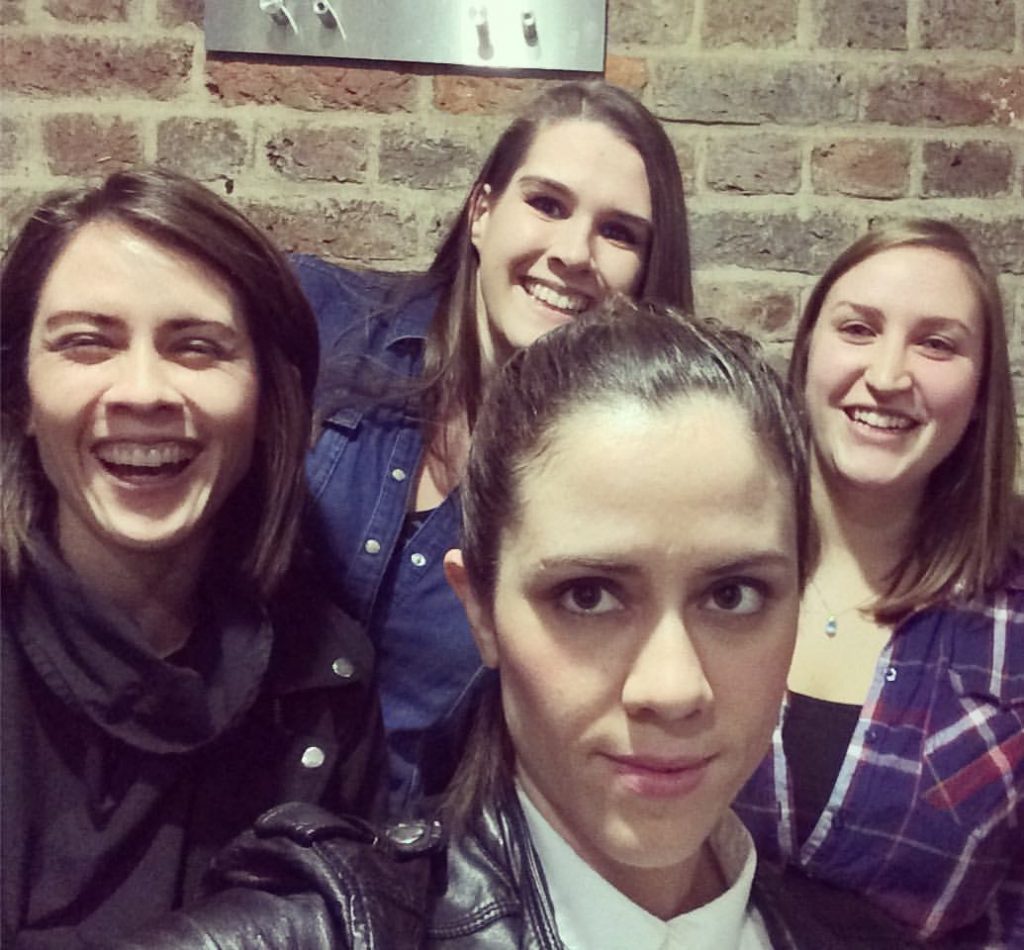 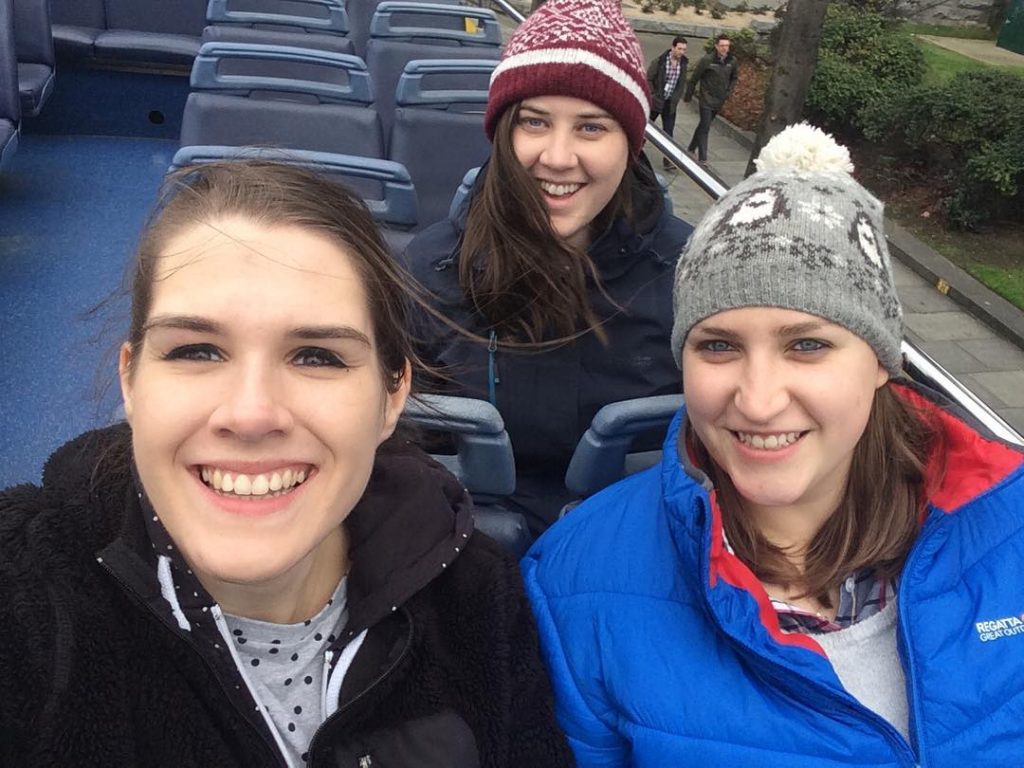 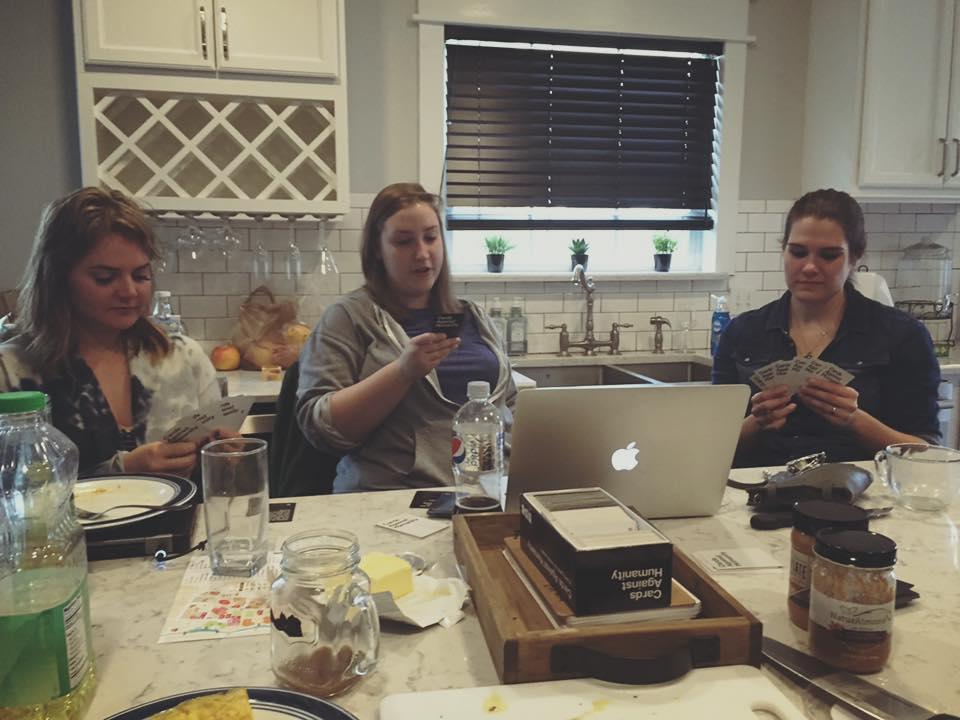 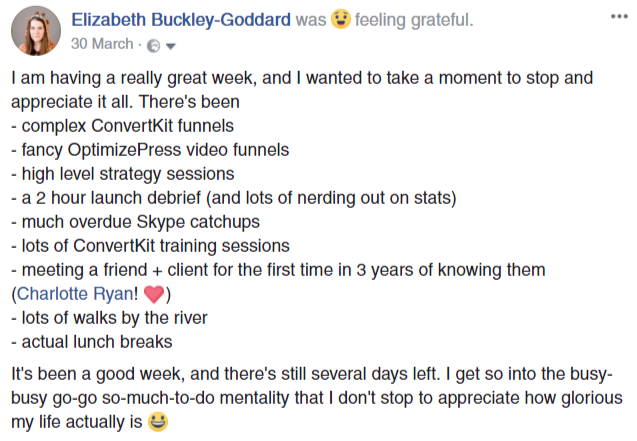 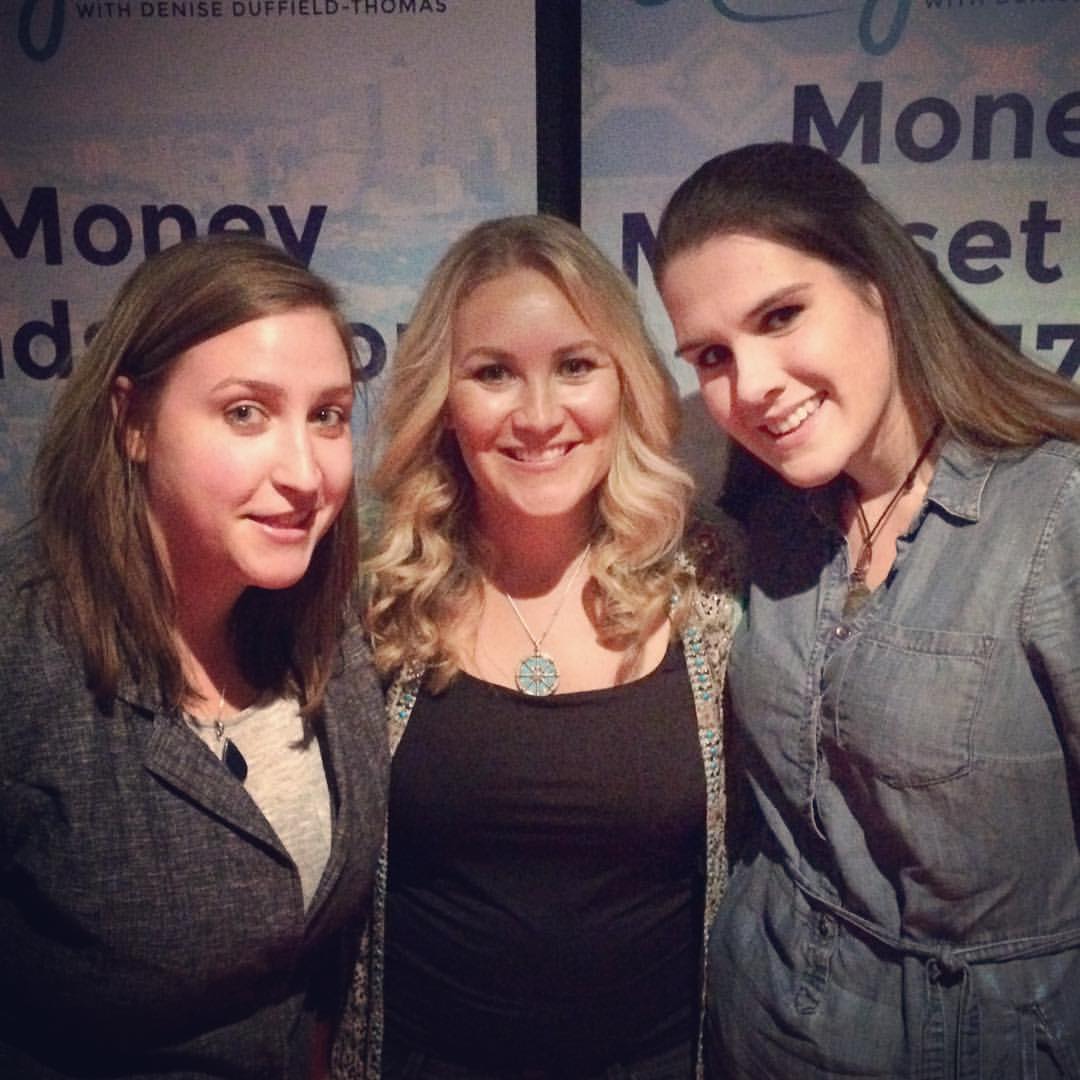 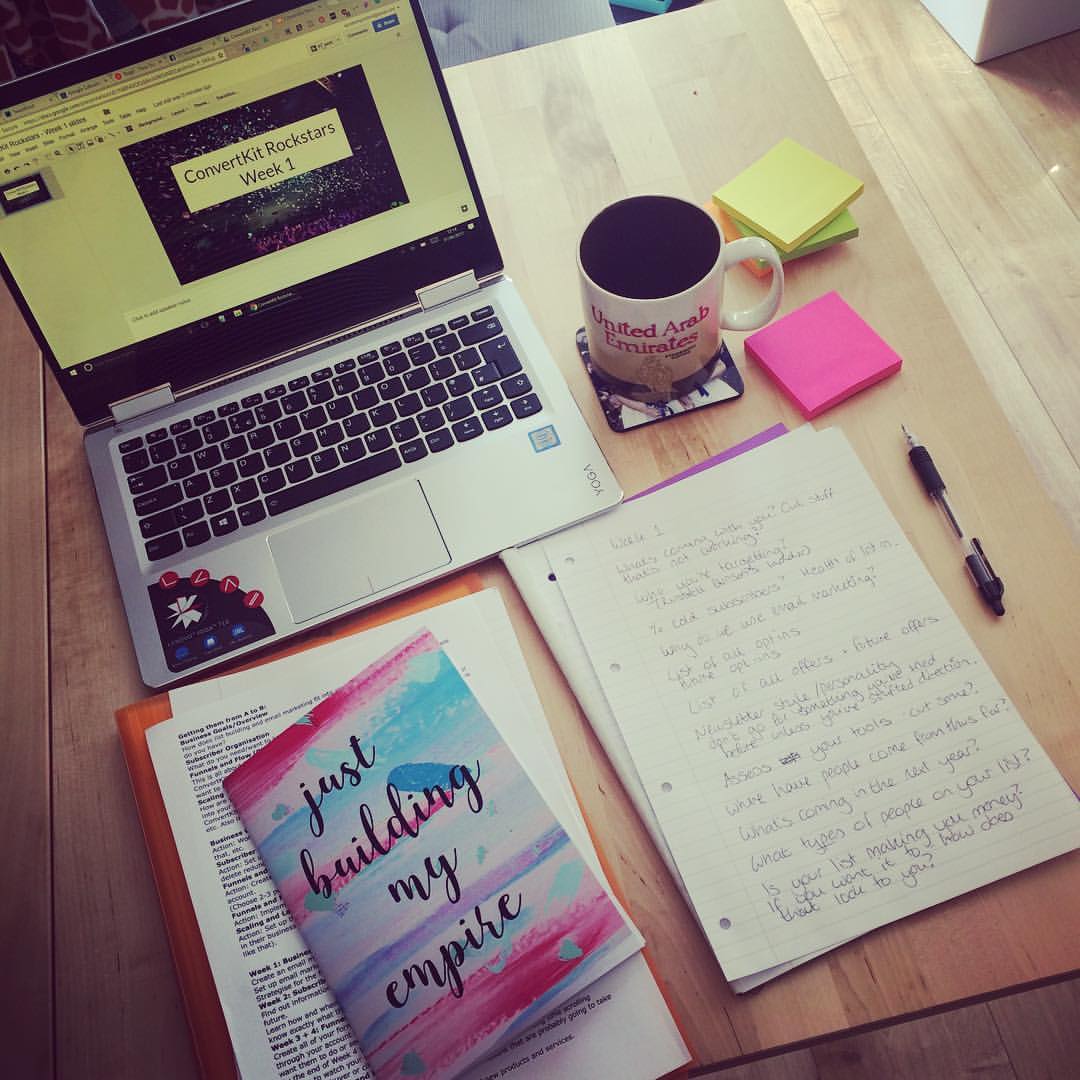 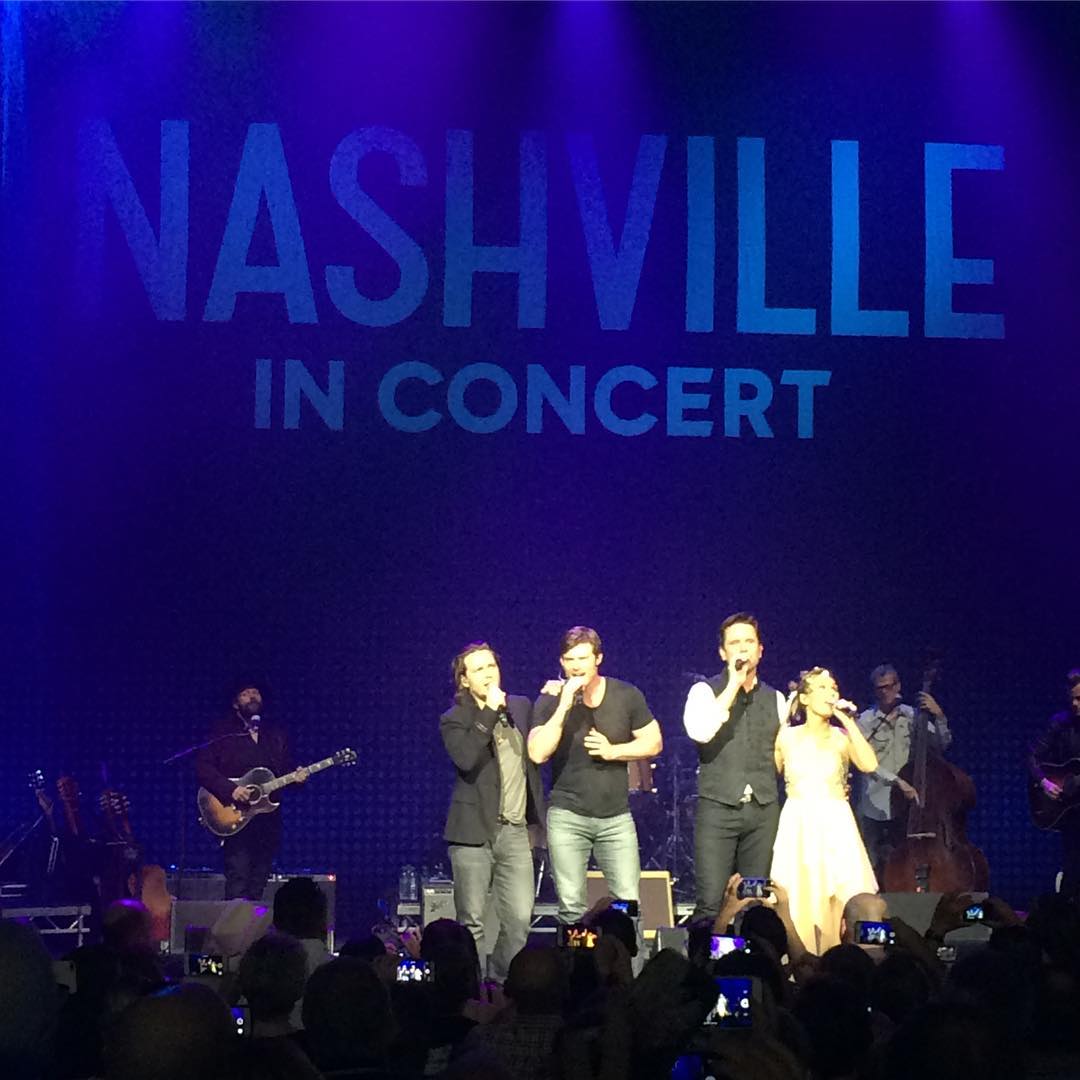 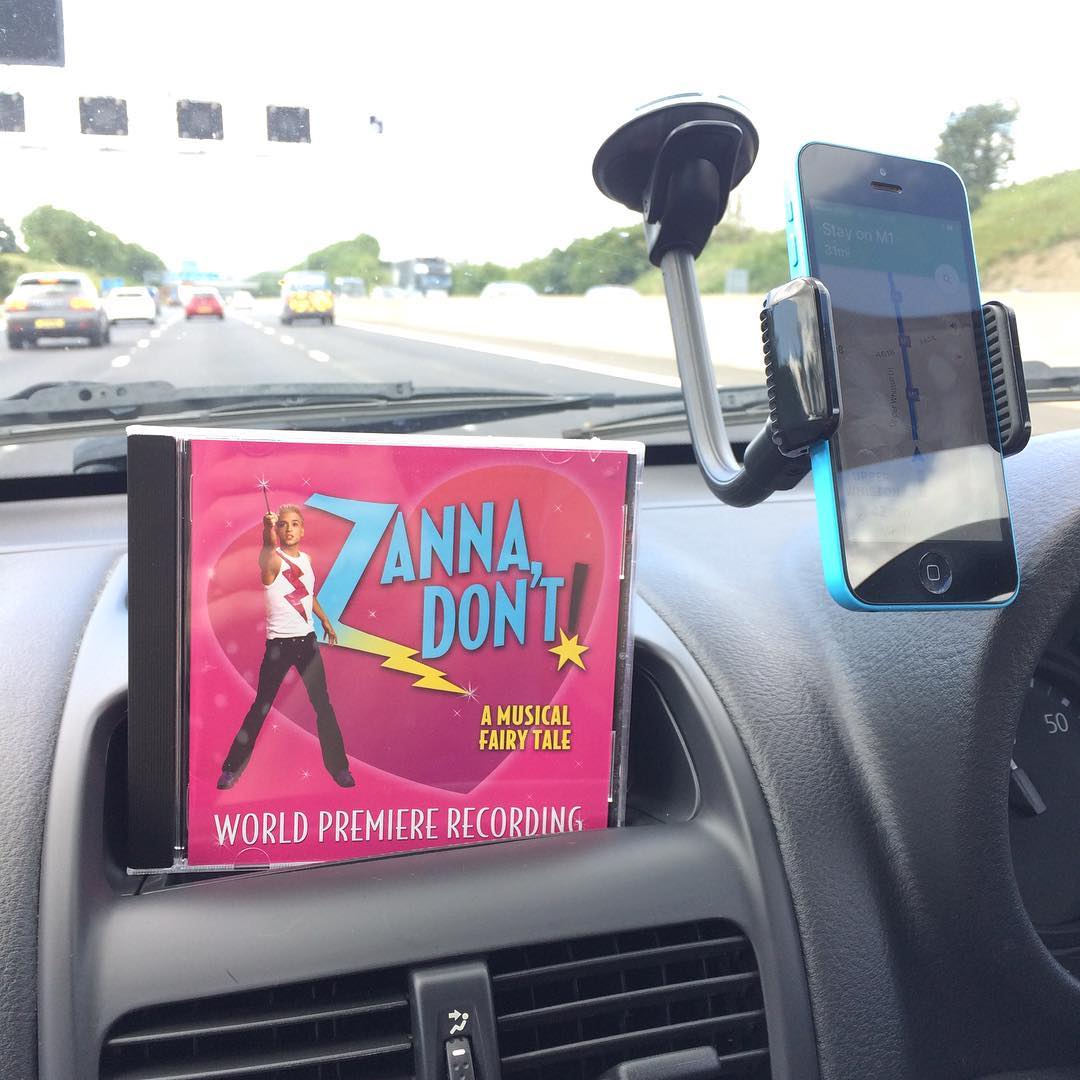 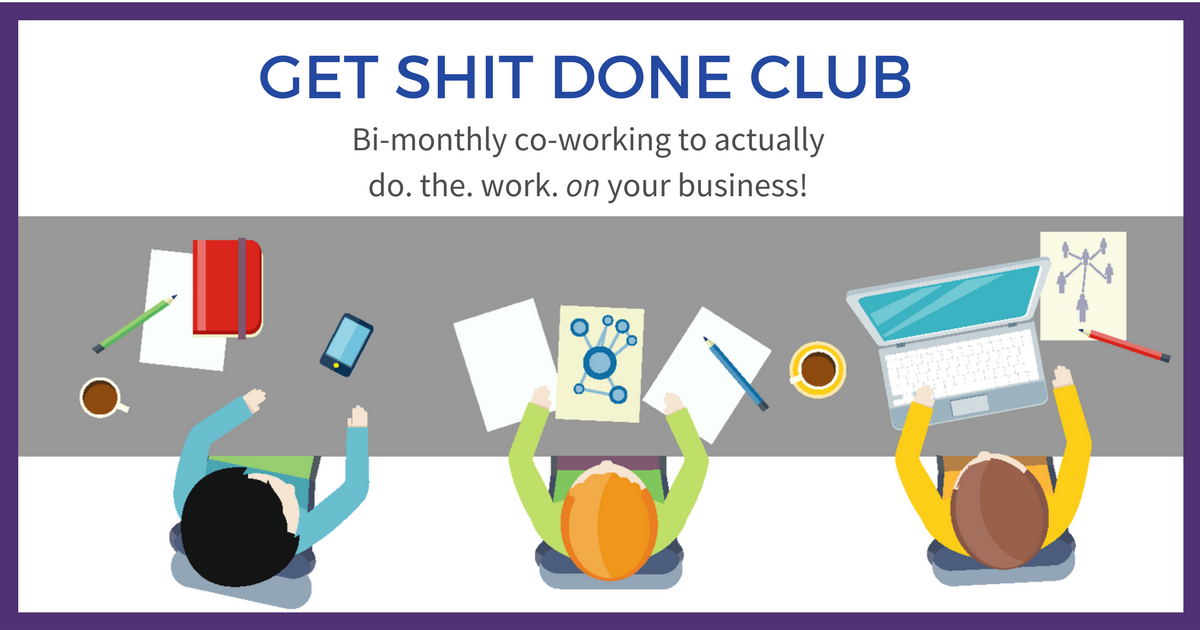 September was a really, really, really great month, and a really, really hard month. There were more tears than the rest of the year combined, but there were probably also more business highlights also. September is notoriously long and hard because everyone launches in September. I was braced for that. What I wasn’t prepared for was the insanity of adding my own launch (Rock Your Tech Specialism) into that mix. 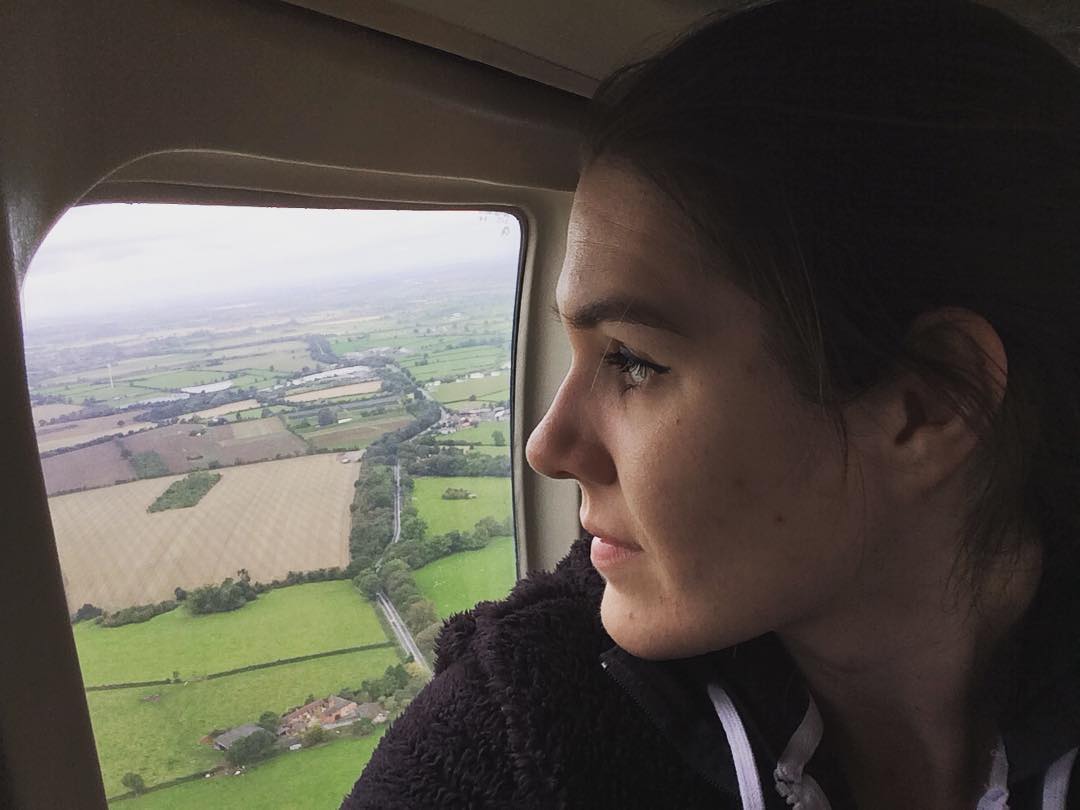 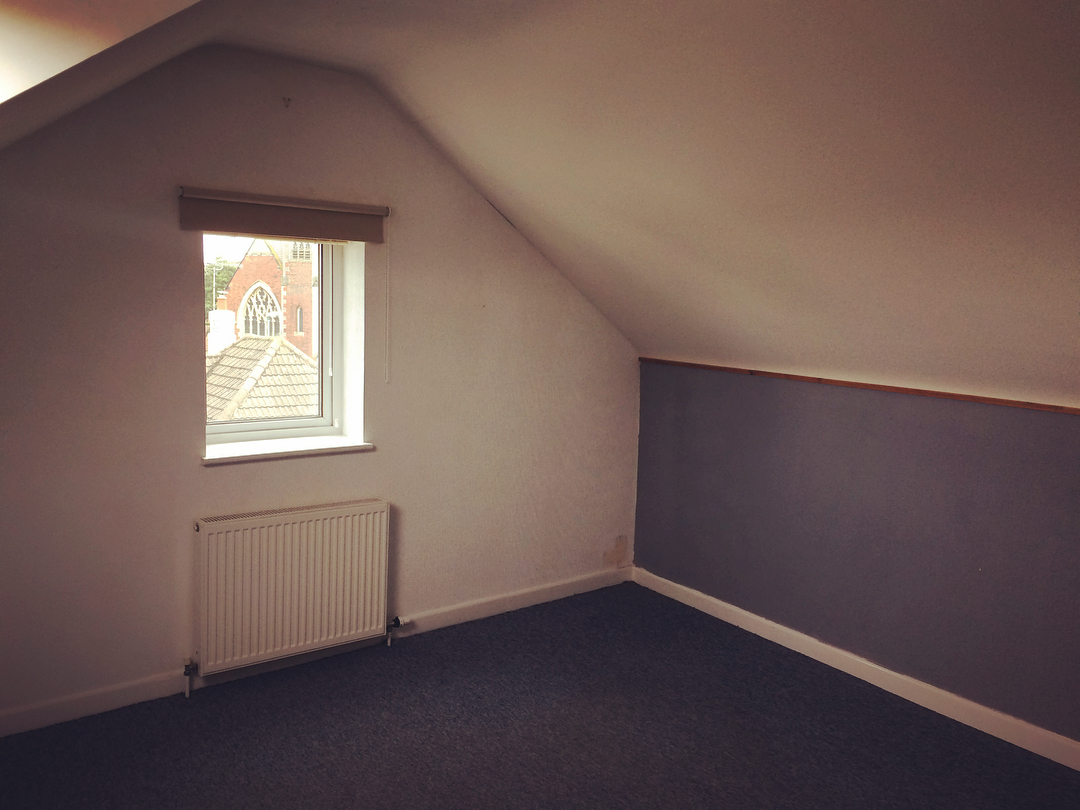 (It still looks like this – 3+ months later – part of the long game life plan!) 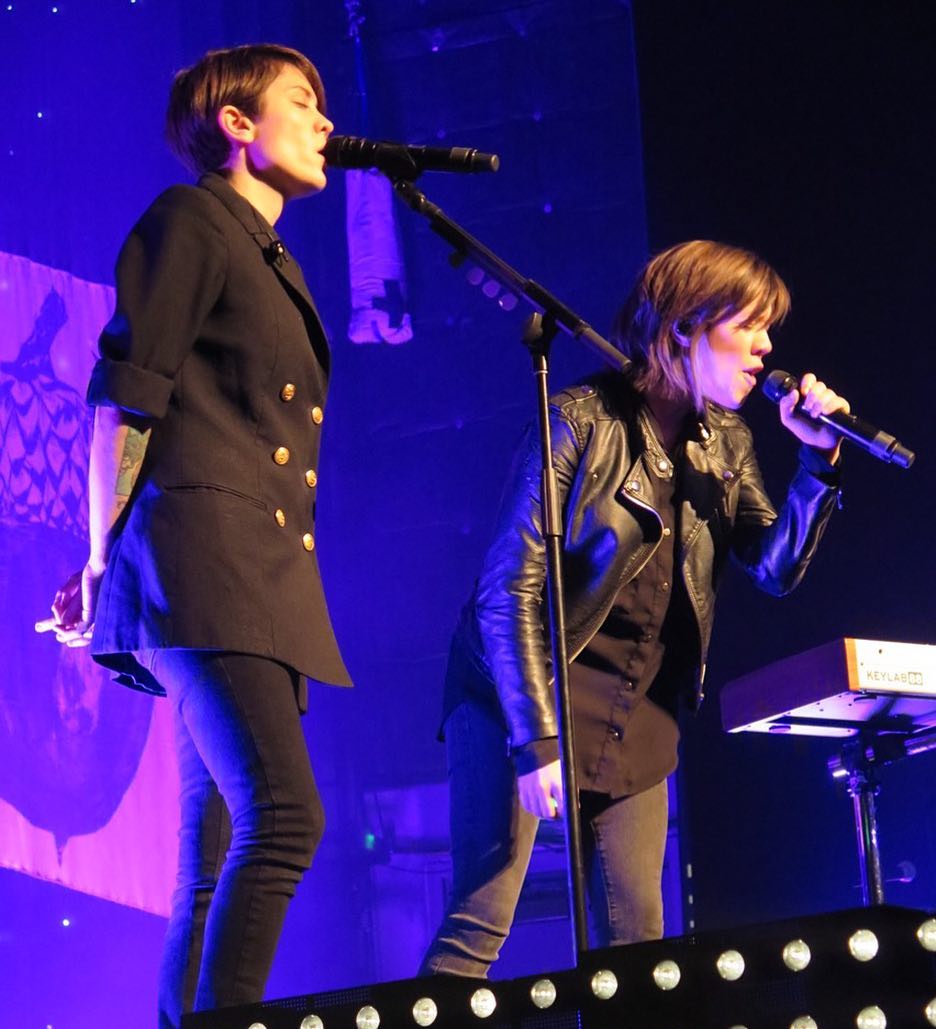 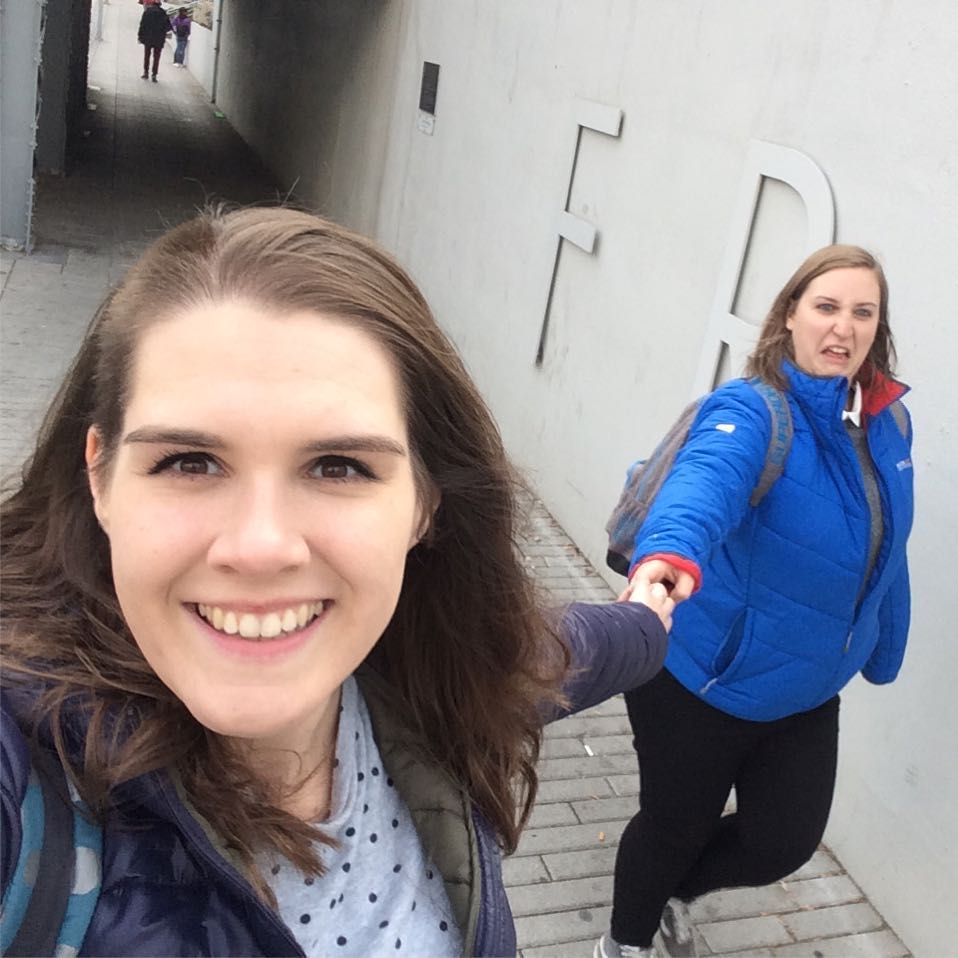 (Dragging Emma around Calgary at a quicker pace than she wanted to go because we were only there for a day.) 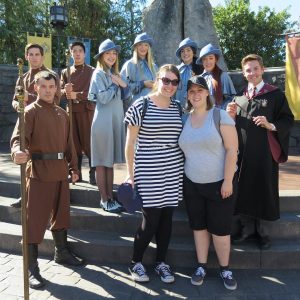 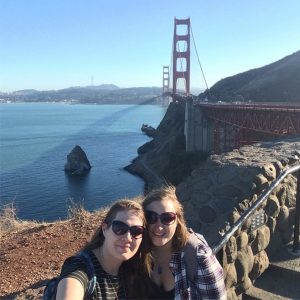 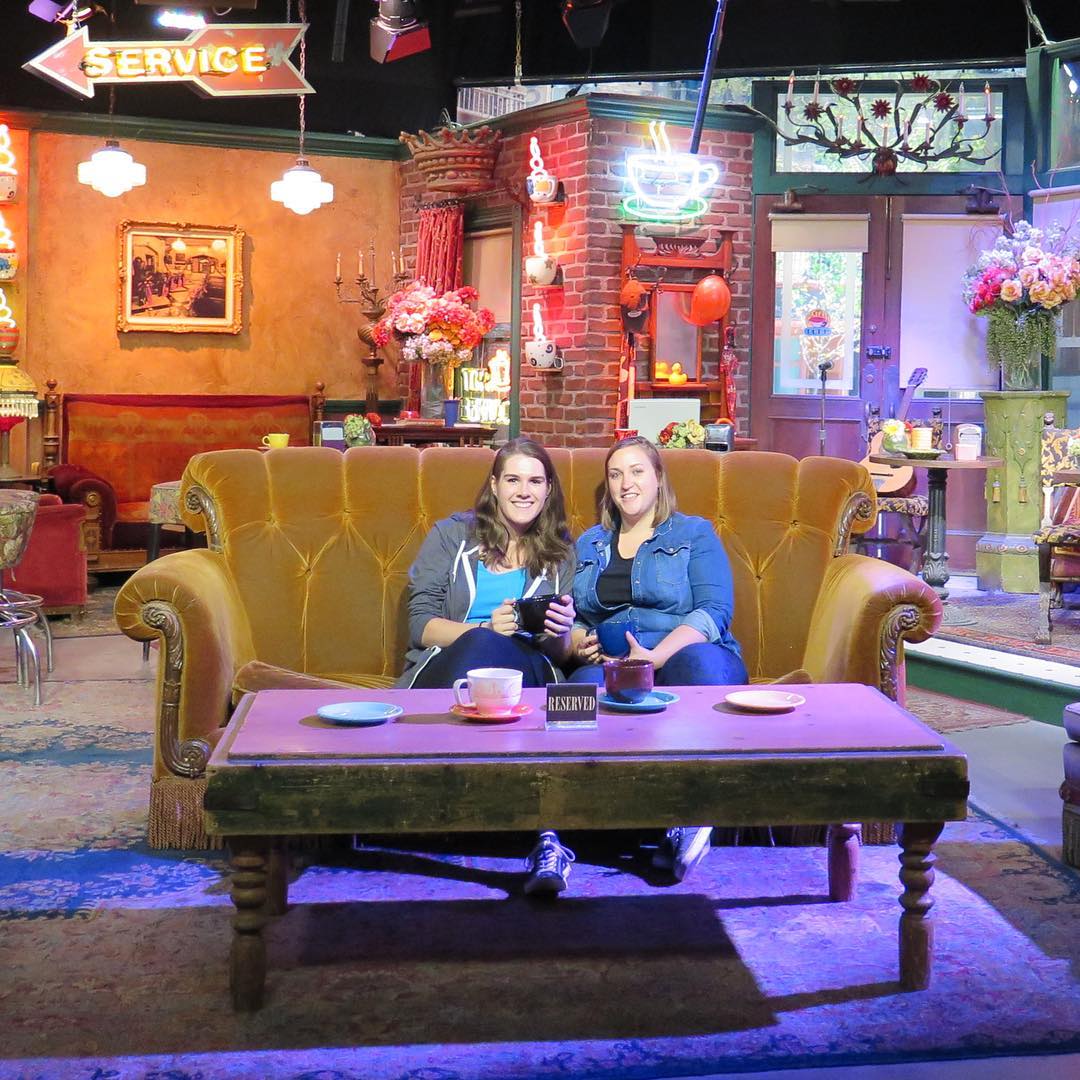 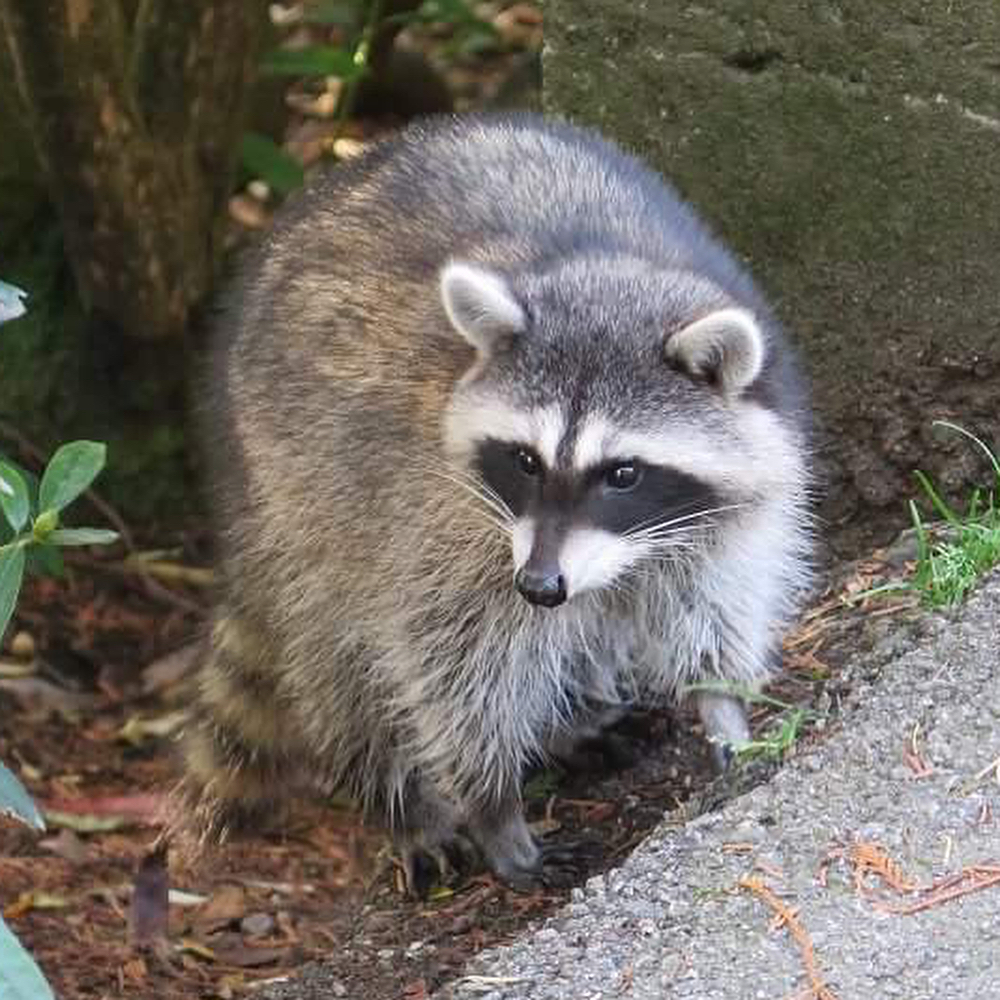 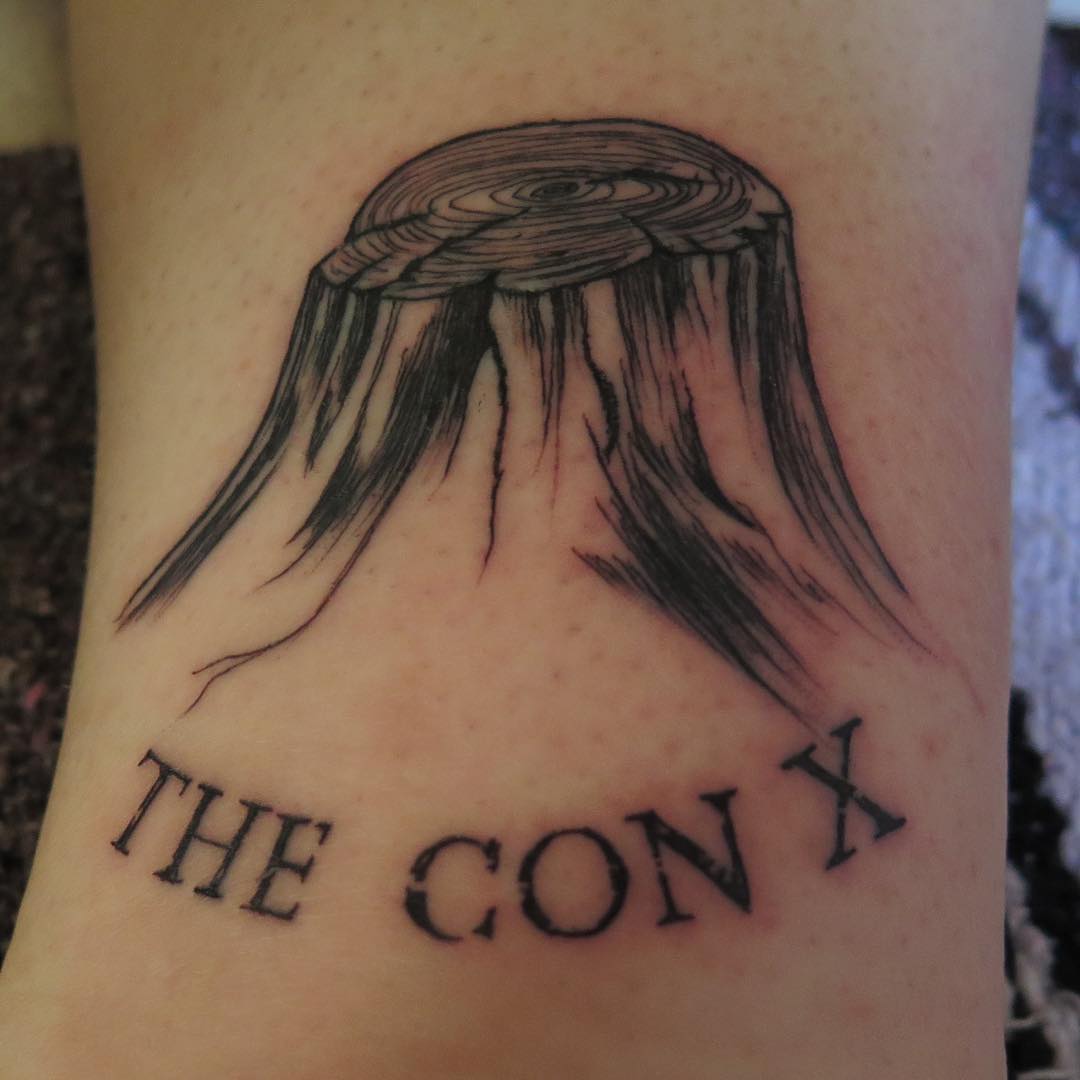 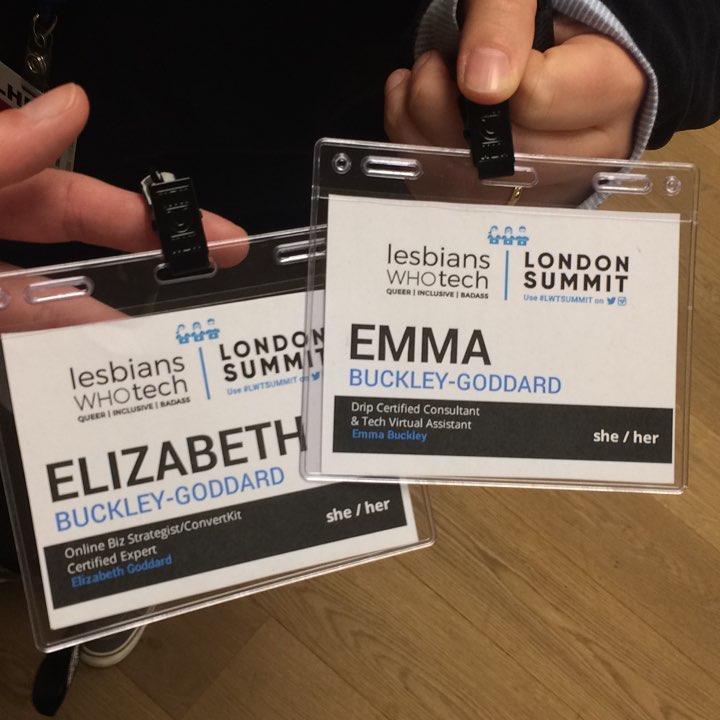 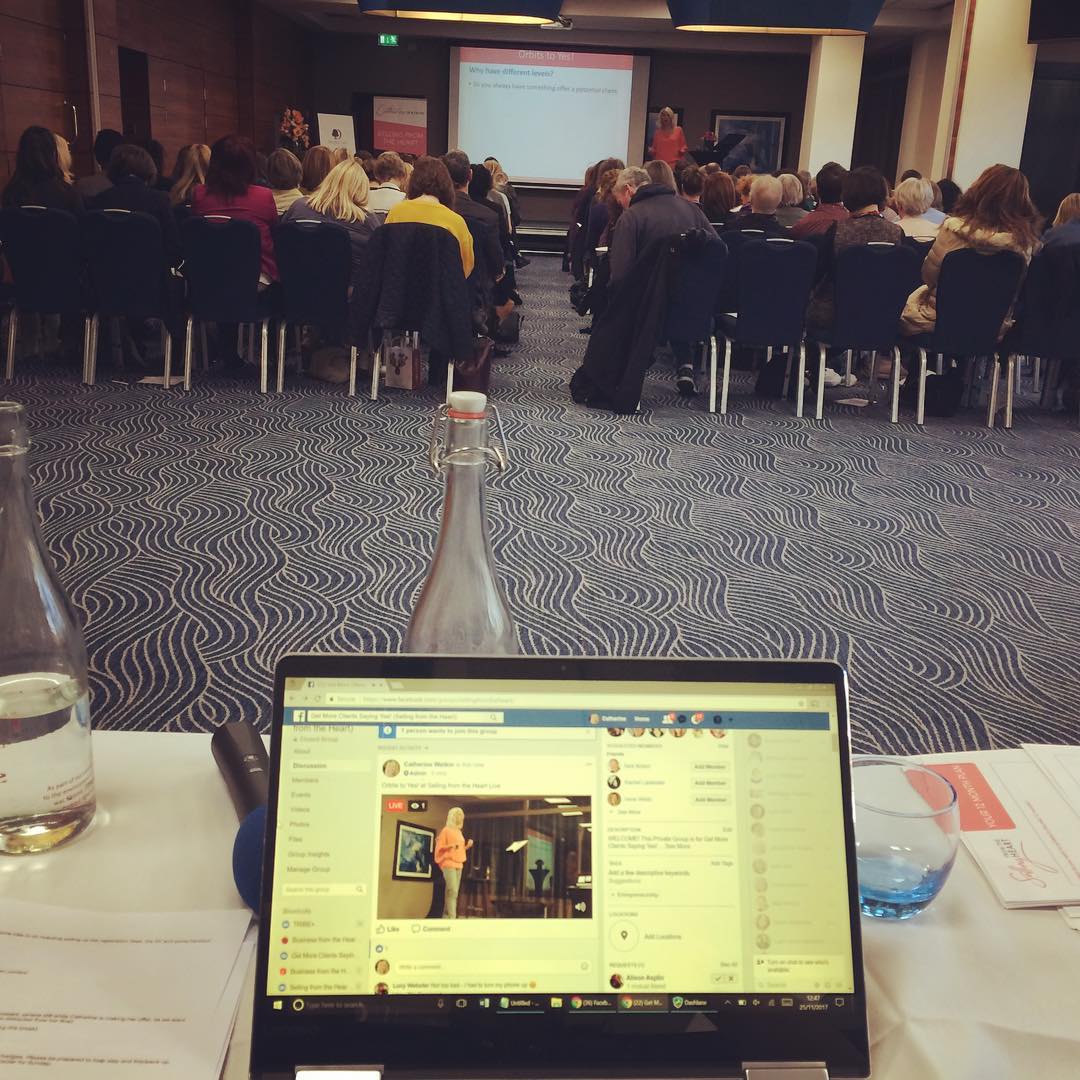 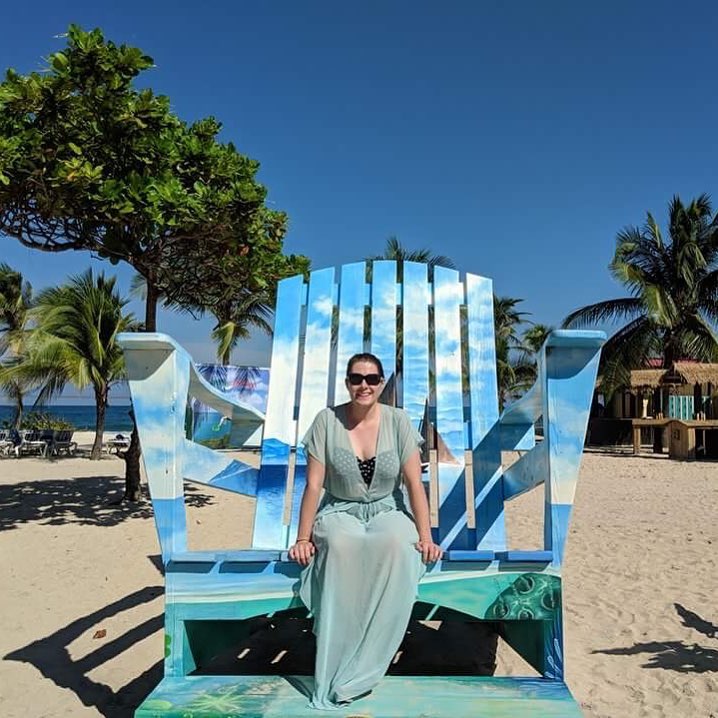 (This isn’t absolutely all of them, but some are no longer relevant or have been superseded).

I completed my GoodReads 2017 Reading Challenge (15 books) in mid-December – yay! Here are some of them:

It’s been a really significant year for me, and I think I’ve really started to find my groove with (quickly) creating courses, trainings and programs, not just offering 1:1 work. I’ve gotten a lot better at following my intuition and acting (again, quickly), on ideas that come to me – usually in my morning shower!

April 2018 will be this business’ 3rd birthday and I’m extremely proud that I’ve roughly/almost doubled my revenue year on year.