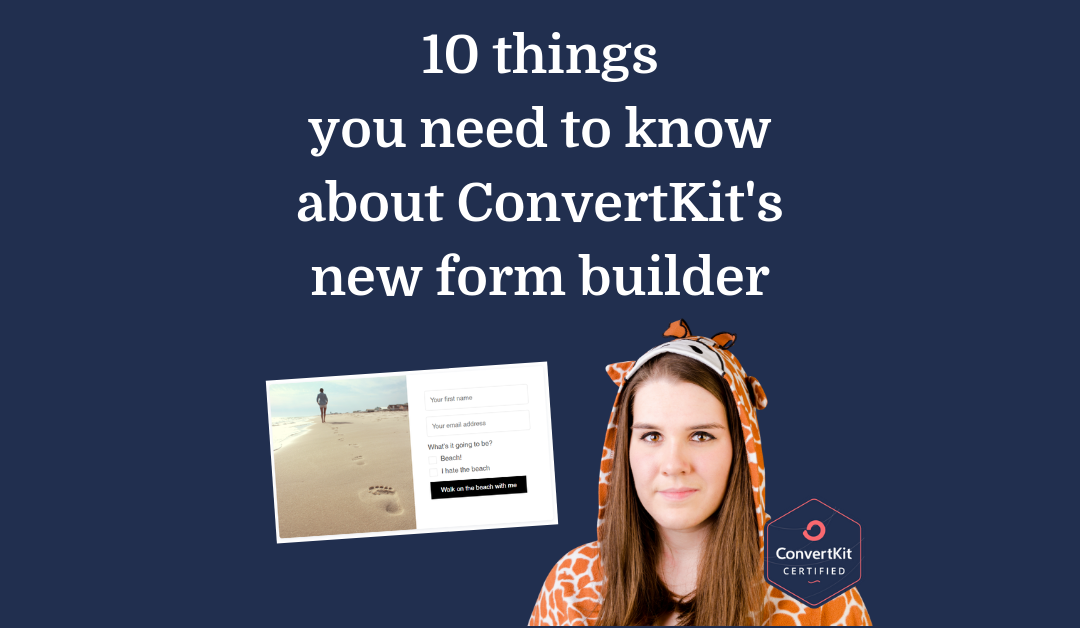 I’ve been playing around with it, and here’s the non-exhaustive list of things you need to know:

2. Virtually all the old features are still there – they’ve just moved

The first few times you make a form or landing page in the new builder, you’re going to be spending extra time trying to figure out where all your familiar options are – but the good news is that they’re nearly all there! *phew*

The main features that have been removed in the new form builder are:

3. The ability to add in custom fields and tag checkboxes/dropdowns is really cool

This is it my friends, this is what we’ve patiently waited years for, and it’s really slick! ??? Go play with it and you’ll see what I mean.

The only slight downside which some people might be disappointed about, is that you can’t add hyperlinks to the field labels inside the form builder. If you want to do this, you’ll still have to add them in to the full raw html code and embed that onto the page.

Immediately fun uses of this awesome new feature though:

This is the second most exciting thing for me about the new form builder, and it doesn’t disappoint.  Not only have you got additional style options under the good ol’ magic wand icon, you can now pretty much click on any part of the form/landing page and you’ll be presented with even more customisation and styling options! ??? 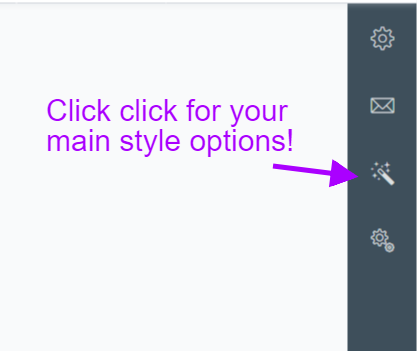 5. The Naked style form has been renamed to the Clean style form.

I’ll be honest… it’s probably a better name ?. The other good bit of news is that it no longer has the crazy padding/spacing around it – yay! One thing to watch out for though – it does now have the ‘Powered by ConvertKit’ text automatically added to the bottom, but you can remove that (see #8 below).

6. Not digging the new rounded edges on everything? No problem!

Not sure why, but everything has gone for the ’rounded edges’ look (buttons, forms, etc). Not feeling it? No worries – anywhere you see the option to change the ‘border radius’, change that to 0 and you’ll have nice square edges again.

7. Add a background picture to the full or minimal form

This is new – I’m kinda digging it. It’s in the main form style settings under the magic wand.

(This is a full style form with all text on the left hand side removed… I’m not sure why you’d remove all the text… but you see what I’m getting at – it’s got a lot more possibility than before!) 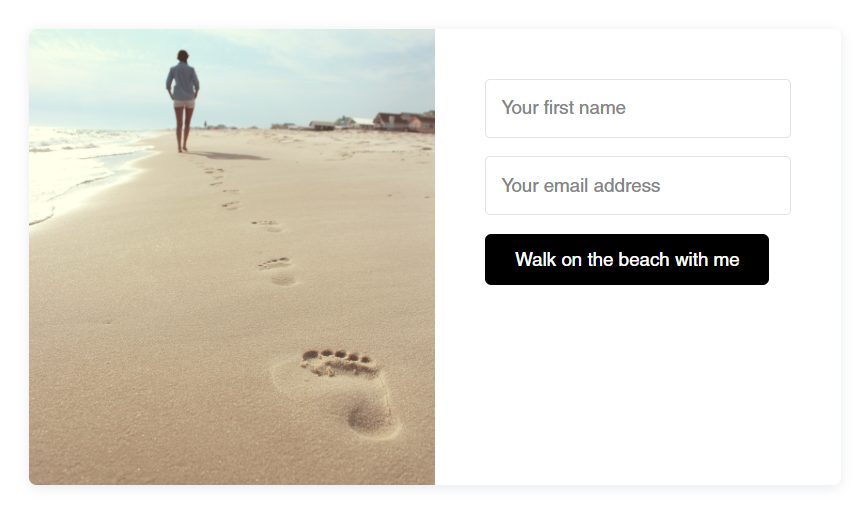 8. The option to remove ‘Powered by ConvertKit’ just got loads easier

Previously you had to use custom css to remove the ‘Powered by ConvertKit’ text – but now you just need to click on it and the option appears to not show it! Why you wouldn’t want to show it when it’s linked to your affiliate url though is another matter… make sure you’ve signed up as an affiliate and added it in your Account Settings! 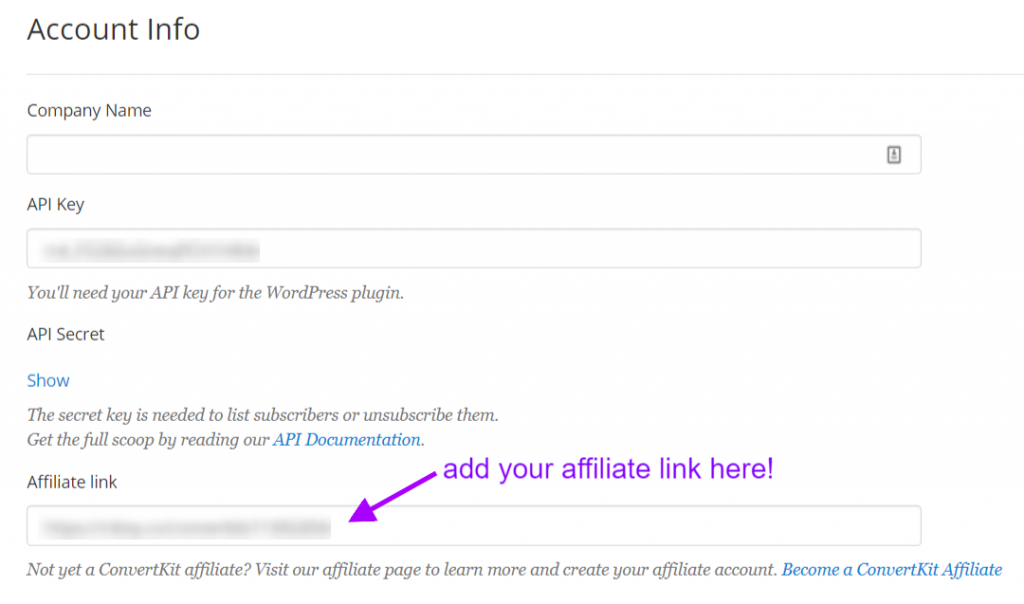 For now, it’s still possible to duplicate old style forms and landing pages. You can then edit the duplicated form/landing page using the old form builder with all the old settings you’re familiar with. I do really encourage you to get in and play with the new form builder – but this is still an option for now.

This is brand spankin’ new, and that means ConvertKit/Seva probably have a list of both improvements and bugs that they’re going to add/fix. For example, they’ve already said in the Facebook group that it’ll be possible to add the first name field to minimal style forms. (Update August 2018: This is now possible!) If there’s something about the new form builder that you’re not digging or wish was possible, please make sure you email [email protected] or hop on Live Chat with them and politely put in a feature request. The more people who do that through the appropriate channels – the better! ?

Hope you found this post useful! Be sure to let me know if the comments what you’re most excited about in the new form builder!